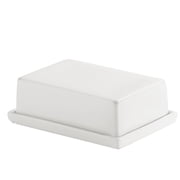 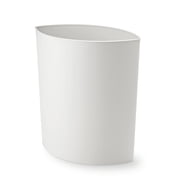 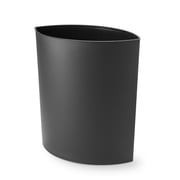 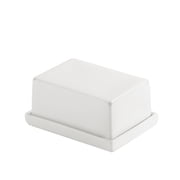 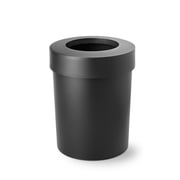 1969 - 1982
Numerous exhibitions in European galleries and museums.
Professorships at different universities in Germany and the US.

1974 – 1984
Cultural adviser to the European Union. Intense travels to Asia, Africa and South America throughout this period.

Since 1996
Development of Depot4Design trademark licenses in the USA, Korea and Japan.
International publications about the Depot4Design concept and its impacts on the global fabrics industry.

(numerous product imitations and counterfeits highlight the issue of innovative design products and technologies on a global market).
Since 1997

Member of the committee of the design council, Frankfurt.
1999

Appointment as a Professor by the LONDON INSTITUTE, Central Saint Martins College of Art & Design, London.
2000

Appointment to the Board of the design lab in Bremerhaven.
Since 2002

Professor for Product Design at the University of Design in Karlsruhe.
2002