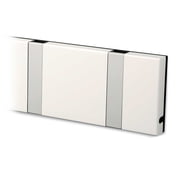 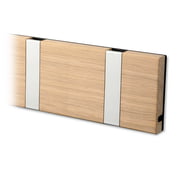 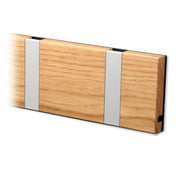 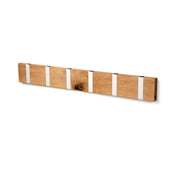 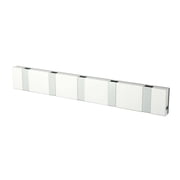 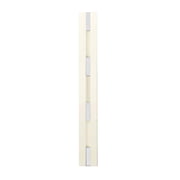 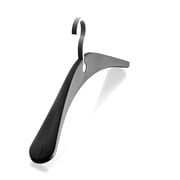 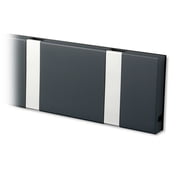 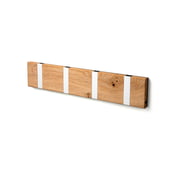 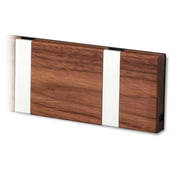 Partners Thomas Harrit and Nicolai Sørensen met while both were studying at The Danish Design School – from which they graduated in 1991.

Their first product success was the KNAX coat and hat rack, launched in 1993 - and now marketed worldwide. Today the Harrit-Sørensen design studio boasts a number of extremely competent industrial designers. Many of the Harrit & Sørensen studio works were already honoured with design prizes.