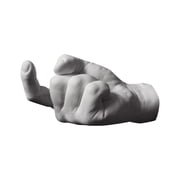 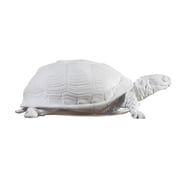 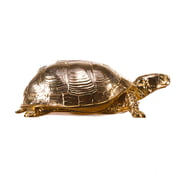 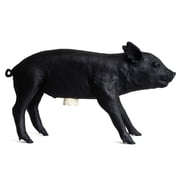 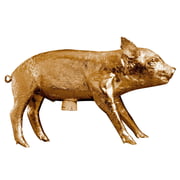 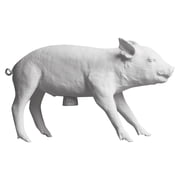 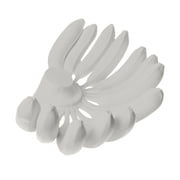 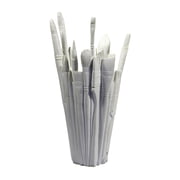 Harry Allen is an award-winning interior and industrial designer. As an interior designer, Mr. Allen achieved prominence in 1994 for his design of Moss, a design gallery in New York City.

A more recent design for Hushush, a Japanese clothing retailer, has expanded to a chain of more than 100 stores. He has also designed a number of successful retail interiors including the Union Street Wear Store in Los Angeles, Supreme Skateboard apparel stores in the U.S. and Japan, and the Dragonfly Selects jewellery store in Taiwan.

Mr. Allen has received numerous awards, and his work is in the permanent collection of the Museum of Modern Art in New York City, the Brooklyn Museum of Art, and the Denver Museum of Art.