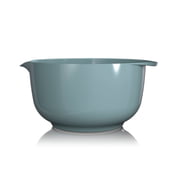 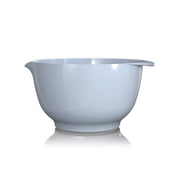 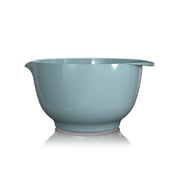 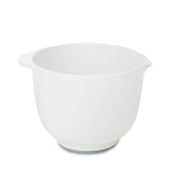 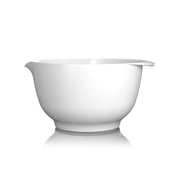 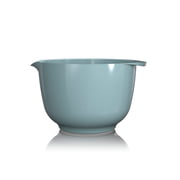 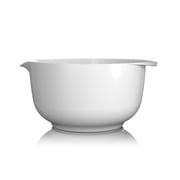 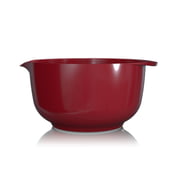 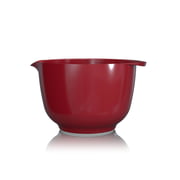 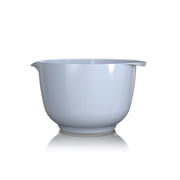 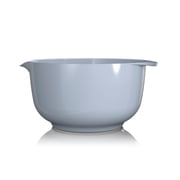 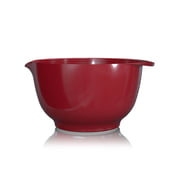 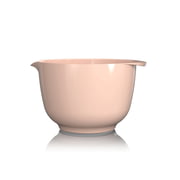 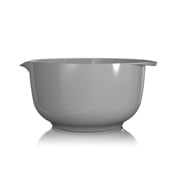 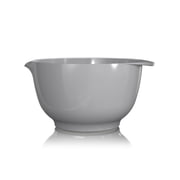 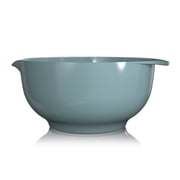 Jacob Jensen was born the 29th of April in Vesterbro / Copenhagen, as son of the cushioner Alfred Jensen and his wife Olga.

After he finished school in 1946, he began an apprenticeship in the business of his father. Here Jacob developed his first furniture designs, such as a sofa, a bed and different chairs that motivated and encouraged him to study at the School of Arts and Crafts.

In 1948 he got the possibility of studying arts. In his vintage, he was the only cushioner among 11 furniture carpenters. At the school or Arts and Craft, a school for Danish furniture design, Jacob Jensen studied by Jørn Utzon in "Industry-design". This course inspired him a lot and he graduated in 1952 as the only student in this subject.

At that time there was only one studio in Scandinavia that employed industrial designers. It was the studio "Bernadotte & Bjørn", with Sigvard Bernadotte, son of the Swedish king, as one of the partners. Jacob Jensen worked from 1952 to 1958 for Bernadotte & Bjørn and was even named the studio chef in 1954. Here he designed the famous "Margarethe" (1955) among others, it is still produced and successfully sold.

Jensen went to America in 1956. Thanks to his work at Bernadotte & Bjørn he contacted Raymond Loewy in New York and the design studio Latham, Tyler & Jensen (LTJ) in Chicago. Lathan especially inspired Jensen through its tries of connecting the market oriented American design with idealist Bauhausstyle. Jacob Jensen became partner of LTJ in 1960 and led their European interests since 1975.

1958 he founded his own studio in Strandgade / Copenhagen, moving to Hejlskov/ Limfjord in 1966. The house where the Jacob Jensen company is still based, designed by one of Jensen's teachers, the famous architect Jacob Hermann. Jacob Jensen lives and works there with his American wife Patricia and his three children Thomas, Katja and Timothy today.

Jacob Jensen worked together with the 50 km from Hejlskov based company Bang & Olufsen, designing numerous Hifi devices for them. 28 of these devices were exposed in the Museum of Modern Art in New York in the exposition "Bang & Olufsen - Design for Sound by Jacob Jensen" in 1978. 19 devices are still in the permanent collection of the MoMa.

Jacob Jensen looks back to a successful career as world-wide respected industrial designer, who won numerous international design awards. Meanwhile his son Timothy Jacob Jensen (jun.) leads the business, but his father still stands beside him with suggestions and helping hands.