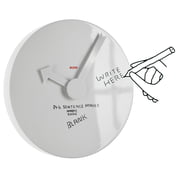 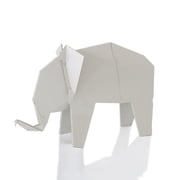 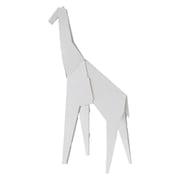 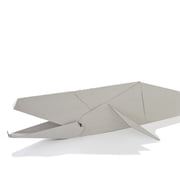 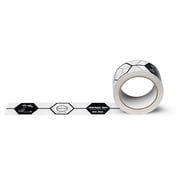 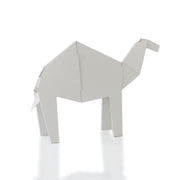 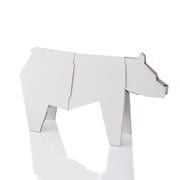 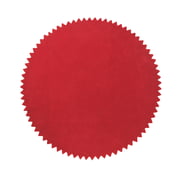 Marti Guixé is a in 1964 in Catalonia born designer, who lives in his hometown Barcelona and in Berlin today. Guixé learned his work in Barcelona, where he finished his studies in 1985 in Interior Design. He studied industrial design at the Scuola Polytecnica di Design in Milan afterwards.

After that he worked as a design consultant in Seoul and started to express a new kind of culture of products. Brilliant and simple ideas of strongly seriousness were created out of a not-conventional point of view of things. Exhibitions in the Museum of Modern Art in New York up to the Centre Pompidou in Paris display his works. For example the creation of "food-ambits" and its presentations using performances.

As a result of his critical and often provocative behaviour is the Spanish designer located in ''critical design'', but in which he argues less ethical as the followers of the action. Even as an "Ex-Designer" he still works in very critical positions for companies such as Depot4Design, Camper, Cha-cha, Chupa-Chups, Desigual, Droog Design, Essencial, mediterraneo, Imaginarium, Isee2, Pure Lustre, Saporiti, and more.

Since the mid 1980ies he was awarded several times (e.g. the Design Plus Award).