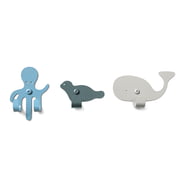 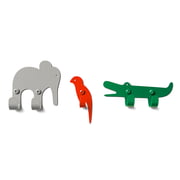 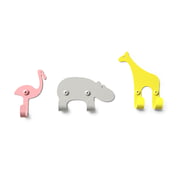 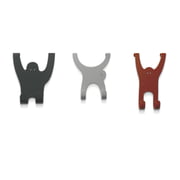 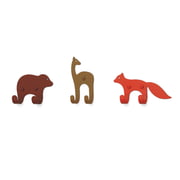 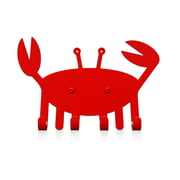 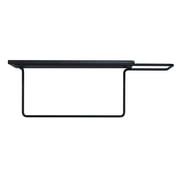 Designer with an Eye for Straightness

Martin Hirth is a designer, whose creations are characterised by formal lightness and conceptual rigour. Already during his studies at the Hochschule für Gestaltung in Offenbach from which he graduated in 2014 in product design, he worked as an independent designer and has since been working for renowned manufacturers such as pulpo or vonbox. He has already been honoured for his designs with several awards, including the iF student design award 2015 or the design plus Prize 2012.