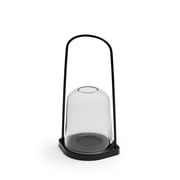 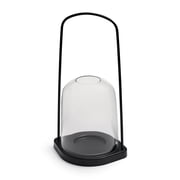 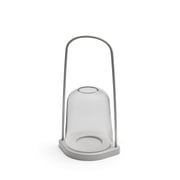 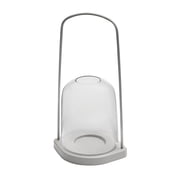 Martin Solem is a Norwegian designer who has his studio located in Copenhagen. Inspired by the Danish design, he moved to Copenhagen in order to work for Rud Rasmussen, one of Denmark's oldest woodworkers. In 2007, he decided to study at the Royal Danish Academy of Art and graduated in 2014. Ever since, Solem produces his own design objects, works as a designer for Hay and additionally, had exhibitions in Paris, Cologne, London, Stockholm and Oslo.

His style is characterised by an innovative design that combines Danish tradition of craftsmanship and the classic Scandinavian lines. According to Solem, good design must be realistic and useful.