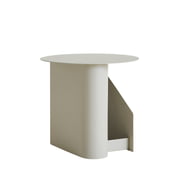 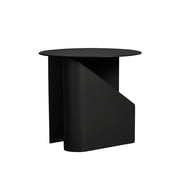 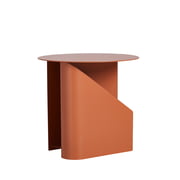 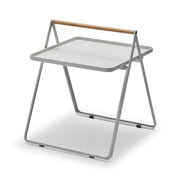 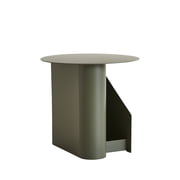 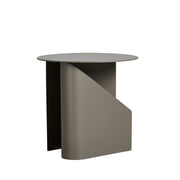 Concentrated work and patience with materials and design make for good results, according to Maximilian Schmahl. He studied at the Bauhaus University in Weimar and gained experience in many studios before founding his own, fiftie-fiftie, in 2013.

For me, good design means working very concentratedly on your product and finding various solutions with various materials by trying them out and comparing them, says the German designer himself. Furthermore, design itself shouldn't be taken too seriously and instead be useful to people.

The greatest compliment for a designer, says Schmahl, is when people use designer products every day. The German designer dreams of designing a kitchen, because for him that's where the challenge of unifying functionality and emotionality is the greatest.