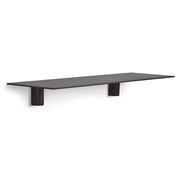 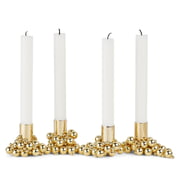 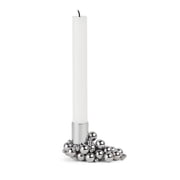 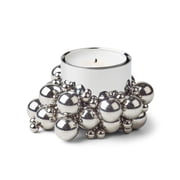 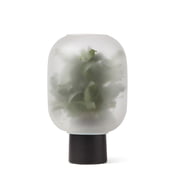 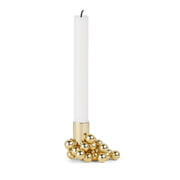 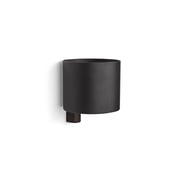 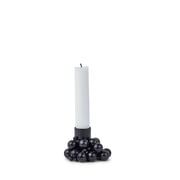 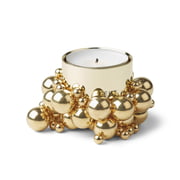 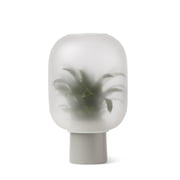 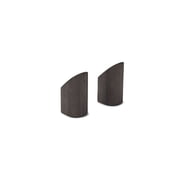 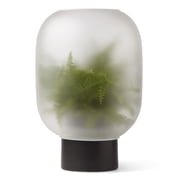 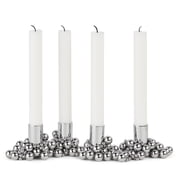 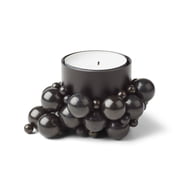 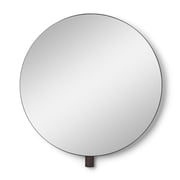 Michael Rem is a designer living in Berlin who graduated in 2009 from the Hochschule der Bildenden Künste in Saarbrücken. Before he opened his own studio in 2012, he worked for numerous renowned design companies.

Michael Rem says: "Being a designer means absorbing and consciously experiencing all the everyday influences that life has to offer. All sounds, colours, forms and events are subconsciously mixed with personality and emotions, so that all this can be combined into something new: A new idea that is extracted from the absorbed old and returns to the surface. That's what I call the new simple."

Rem has already won numerous design awards and has often been nominated. In 2017 he received the German Design Award for his Molekyl candle holder design.