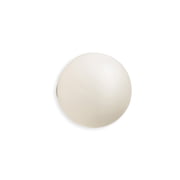 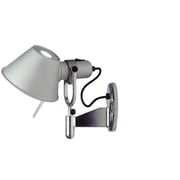 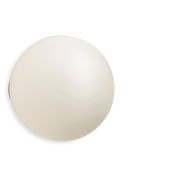 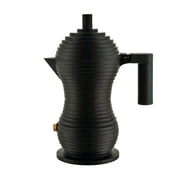 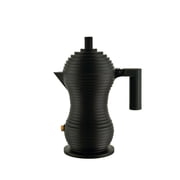 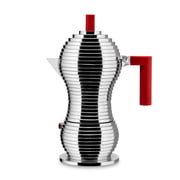 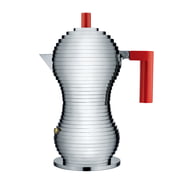 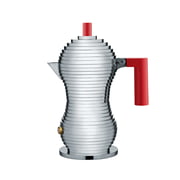 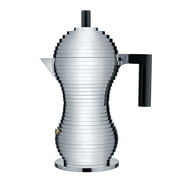 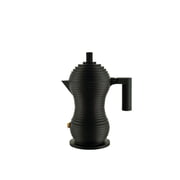 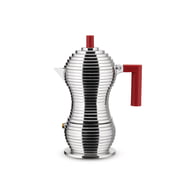 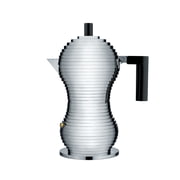 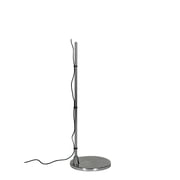 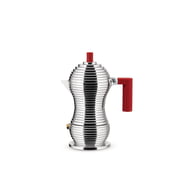 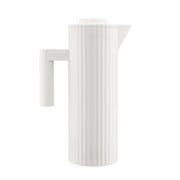 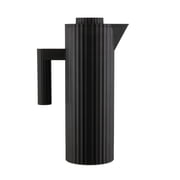 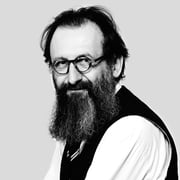 Born in Ferrara in 1951, Michele De Lucchi completed his architecture studies in Florence in 1975.

During the 1970s De Lucchi was also a prominent member and co-founder of the Cavart, Alchymia and Memphis movements, which had radical and experimental views on architecture that were directed against the design establishment of the time. Dressed as a Napoleonic general, the young architecture student even kept watch on the institution of the Milan Triennale in 1973 and protested against the wasteful products. In the 80s De Lucchi designed postmodern furniture, living accessories and laminates for the "Junge Wilde" movement.

In 1988 he founded his own "Studio De Lucchi", before which he worked as design consultant for Olivetti from 1979, becoming head designer there in 1992.

In 1998 he founded "amdl", which today has offices in Milan and Rome.

In addition to numerous exhibitions in the Museo Diocesano d'Ivrea, Triennale di Milano, Permanente di Milano, Palazzo delle Esposizioni di Roma and Neues Museum in Berlin, his work can also be found in the permanent collection at the Centre Georges Pompidou in Paris.

Amongst the most famous of Michele De Lucchi's designs are the timeless Tolomeo lamp, which he designed with Giancarlo Fassina in 1987 for Artemide, the Lido sofa and Oceanic lamp (both for Memphis in 1981), the Segmenti office tools for Kartell (1988), the OFX1000 fax and Echos 20 notebook (both 1995) as well as the Art Jet 20 printer (1999) for Olivetti.

Michele De Lucchi became professor at the Faculty of Design and Art at the University of Venice in 2001 and in 2006 received an honorary doctorate from Kingston University for his services to quality of life and living.