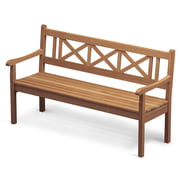 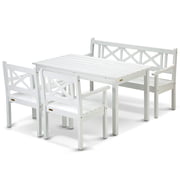 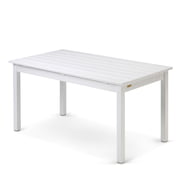 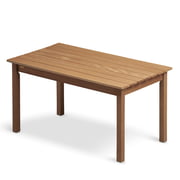 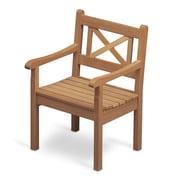 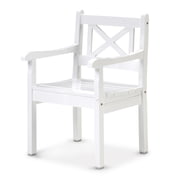 Mogens Holmriis likes to call himself "tree-man". This already shows that the Danish loves wood.

The natural character and the aesthetic expression of wood always delighted Mogens Holmriis. No wonder, since he is in the third generation of a family of carpenters. That's the reason why the 1955 born designer was firstly trained as a carpenter until 1974. Afterwards he studied at the Aarhus School of Architecture, where he graduated in architecture in 1985.

Later on Mogens Holmriis found a job as manager of the design department of Trip Trap, known as Skagerak today. This was perfect for him, since there he was able to work with the material he loves. Mogens Holmriis meanwhile doesn't only work as designer, but as businessman on his own: He sells furniture and accessories in his house in Aarhus, focussing on his favourite material: wood, of course.