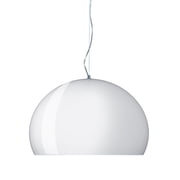 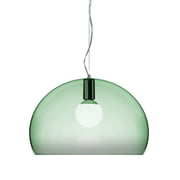 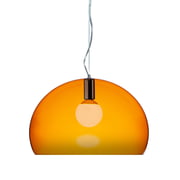 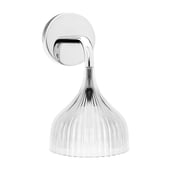 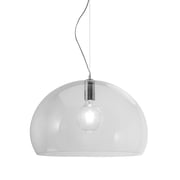 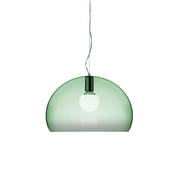 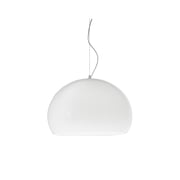 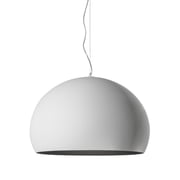 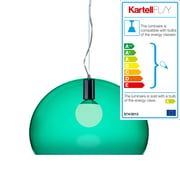 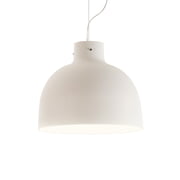 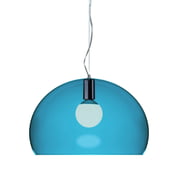 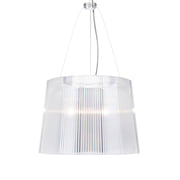 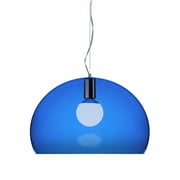 Pietro Ferruccio Laviani was born in Cremona, Italy in 1960.

He graduated in Design at the Polytechnic Milan in 1984 and received his University graduation for Architecture two years later.

Already in the end of the 1980es, Pietro Ferruccio Laviani participated at the construction of the Goringer Museum with Alessandro Mendini and worked as designer together with the artists group "Memphis".

Pietro Ferruccio Laviani develops products for the Italian company Kartell since 1991, as well as numerous fair booths. His most famous works for Kartell are the lamp Bourgie (2004), the table lamp Take (2003) or the table Max (1998).

Beside his work for Kartell, Pietro Ferruccio Laviani also worked for numerous different namely companies: since 1992 for Foscarini Murano, since 1992 for Imel, from 1994 to 2002 for Moroso, from 1997 to 2005 for Flos, 2002 for Cassina and since 2001 for Dolce& Gabbana, to only name a few. Moreover he designer numerous exposition booths and interior furnishings and taught as Professor at the Domus Academy and the Polytechnic in Milan.