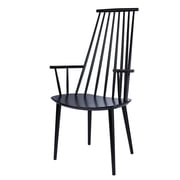 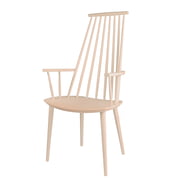 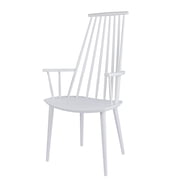 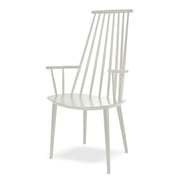 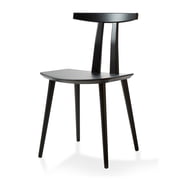 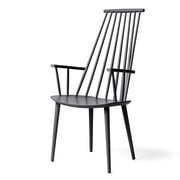 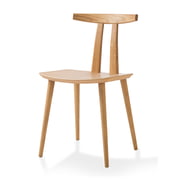 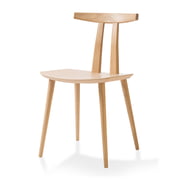 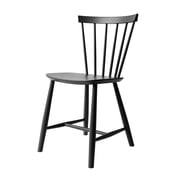 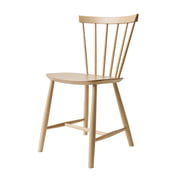 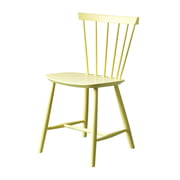 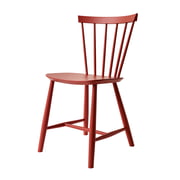 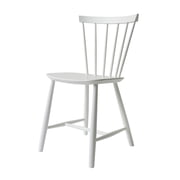 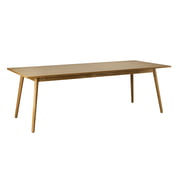 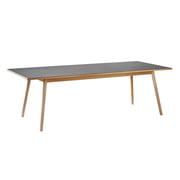 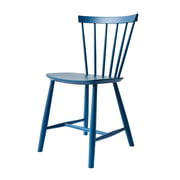 Poul Volther belonged to a generation of designers, which still owned a handicraft background, he passed by in 2001. The ability of handmade designs are clearly visible in the designs of the Danish.

Poul M. Volther was born in 1923. After an apprenticeship as carpenter, he studied architecture in Copenhagen. This past made him focus functionalism as primary aim, as well as many other Scandinavian designers. Mode trends didn't interest the Danish – he was convinced by the quality of simple design and high quality material instead. This is how he created timeless furniture, which is still famous today.

Since Volther was convinced by the simplicity as necessity for good design, many of his furniture pieces were affordable by means of clever construction and production measures. This is the reason why uncountable homes, hotels and public buildings are equipped with Volther's furniture, especially in Scandinavia.

His consequent and convincing design philosophy ensured that Volther became a professor at the Danish Arts University in Copenhagen, where he studied before. Here he influenced noticeably the following generation of Danish designers.