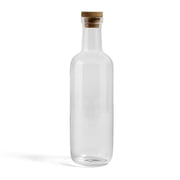 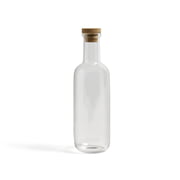 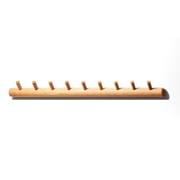 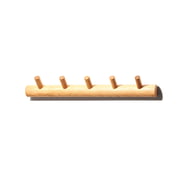 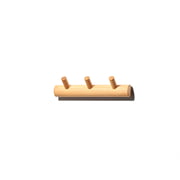 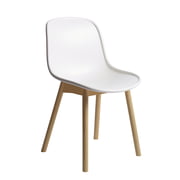 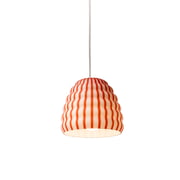 Sebastian Wrong was born in London in 1971. He studied at the Norwich School of Art and Design and graduated in 1993 at the Camberwell School of Art in London.

During his studies he was engaged in classical design but also with three-dimensional, sculptural art. He was interested in the handling, the pureness of form and the honesty. Wrong's design creations keep the balance among function, aesthetics and innovative improvement.

Wrong created the Spun Light lamp originally for the company Drove Ltd. The Lamp was already introduced in 2001 on the fair 100% Design in London and in 2002 at the Salone Satellite in Milan. Since 2003, Spun Light is produced as a floor and also as a table lamp by Italian manufacturer Flos. In 2004, the lamp was awarded with the Red Dot Design Prize.