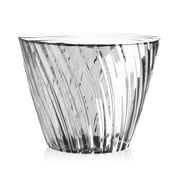 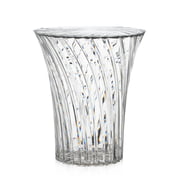 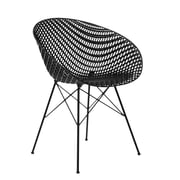 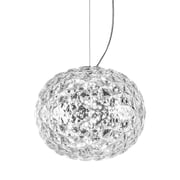 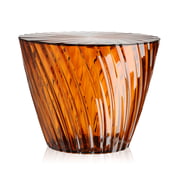 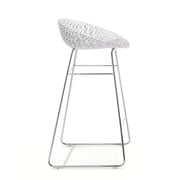 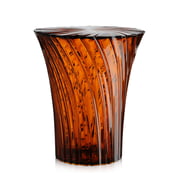 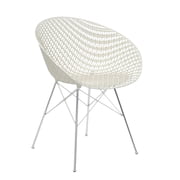 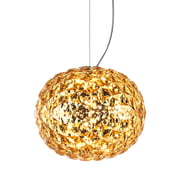 Tokujin Yoshioka was born in the year 1967 in Saga, Japan. He concluded his studies at the Kuwasawa Design School in Tokyo in the year 1989.

After he worked together with the well known designer Shiro Kuramata and the Miyake Design Studio from 1986 until 1992, he began his career as a freelancer initially, before he founden his own studio Tokujin Yoshioka Design in the year 2000.

In his designs, whether furniture or expositions, Yoshioka combines nature with art and culture

and gauges the effect of his creations on the senses. In the year 2002 he showed his seat "Honey-pop" on the "Salone Internazionale del Mobile di Milano", which is seen now in the permanent collection of the MoMa. The "Honey-pop" paper seat is similar to the honeycombs principle of the bees and is unfolded like a children's lantern. This is his design philosophy: to use nature as an inspiration source to calculate how many folds woven structures made out of paper need to support the weight of a grown-up man. 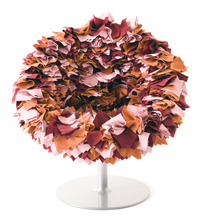 Tokujin Yoshioka does regard himself less as a product designer of simple commodities but as a researcher, an engineer, as an intermediary of furnishing. In the past years he became a star of the international design scene, he designs furniture for avant-garde manufacturers such as Cassina, Driade, Kartell, Moroso and Vitra. 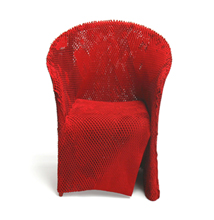 Tokujin Yoshioka knows how to create ambience that is coined by poetry and transcendence. Whit it he combines handicraft tradition with the usage of contemporaneous materials and innovative technique.

In the year 2011 Tokujin Yoshioka was selected as designer of the year by the architecture magazine A&W (more information about this on the A&W homepage).