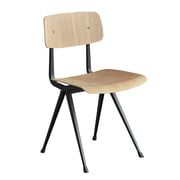 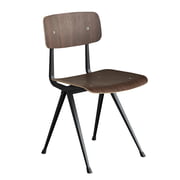 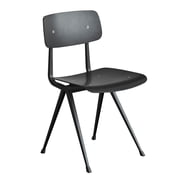 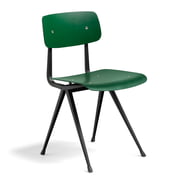 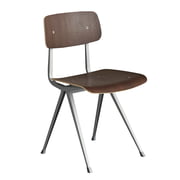 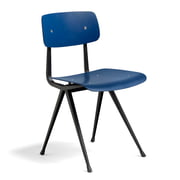 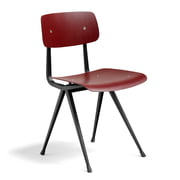 Wim Rietveld (* 1924; † 1985) was a Dutch designer who – together with Willem Hendrik Gispen –
designed the successful collection "Furniture for the simple interior" in the 50s.

Rietveld worked as a draftsman in a factory for industrial scales until he later began a design education at the Koninklijke Academie van Beeldende Kunsten in The Hague. In 1960, he taught at the Hague Academy and at the former Technical University in Delft. In 1973, he was appointed Associate Professor.

Today, his furniture series Pyramide is a classic. The pointed triangular shapes are still real eye-catchers and remain timeless and elegant.