Hay - About A Table 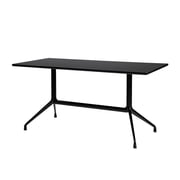 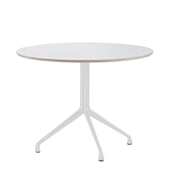 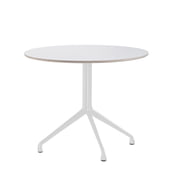 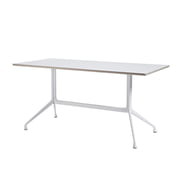 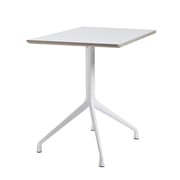 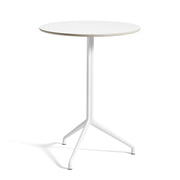 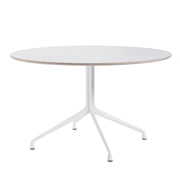 The About a Hay series is one of the most diverse collections by the Danish manufacturer. In the beginning there was a chair, and from then on the series continued to expand. About A Table was designed by Hee Welling and consists of a series of tables that are in no way inferior to the original chairs.

The frames of the About A Table collection are based on the swivel frame that branches out into four legs of the About A Chair collection. With its simple yet independent design, the tables have a soothing effect and do not appear obtrusive in any way. The tables are equally suitable for private rooms as it is for public use.

The softly shaped frame with narrowing feet make the Hay's AAT tables look light and delicate. This visual elegance ensures that the About A Table tables isn't imposing even, even in smaller spaces.

The countless combinations of the About A Table series and the accompanying Hay chairs make it possible to individually configure any space in a harmonious way.