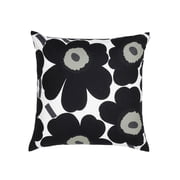 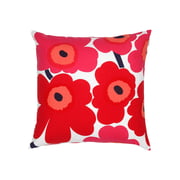 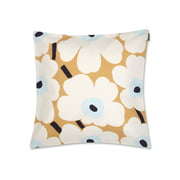 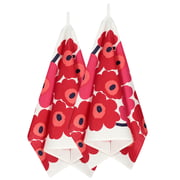 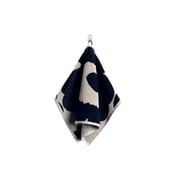 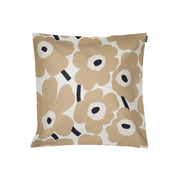 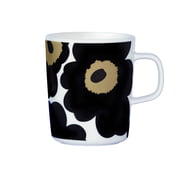 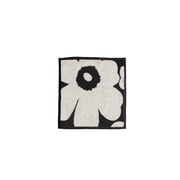 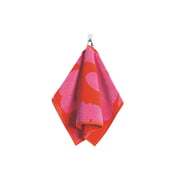 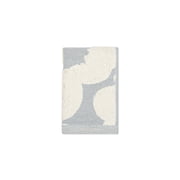 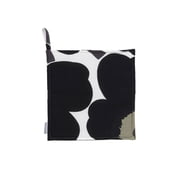 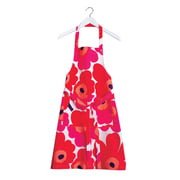 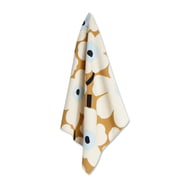 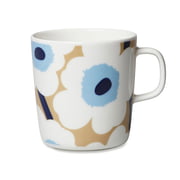 "No flowers patterns" was the credo of the Marimekko chief Armi Ratia in the early 60s. "Flowers patterns will never reach the beauty of real flowers" was Ratia's convincement. Until Maija Isola came with her Unikko pattern.

Maija Isola dared to dream. The Finnish designer found her inspiration in the beauty of those things that surrounded her. Shiny colours, dynamic shapes and simple lines opened Armi Ratia's eyes, since flower patterns can very well catch the real beauty of flowers! Unikko, which means "poppy" in English, is the most famous and the mostly spread pattern of the Finnish tradition manufacturer Marimekko. Unikko represents the summer, sun and good mood. And that's as fashionable today as it was in 1964.

Unikko meanwhile is represented on uncountable products, such as aprons, shower curtains, bedding… even on credit cards, Manolo Blahnik shoes, televisions and even on sunshades – the floral pattern simply fits in everywhere. The Unikko pattern as transferred into a smaller scale by the daughter of Maija, Kristina Isola in the 90s, so that it could unfold its full effect on smaller things. The designs are called "Pieni Unikko": small poppy.

Good design passes the tests of time: Unikko celebrates its 50th birthday in 2014. The pattern is as fresh as in 1964 on this anniversary.