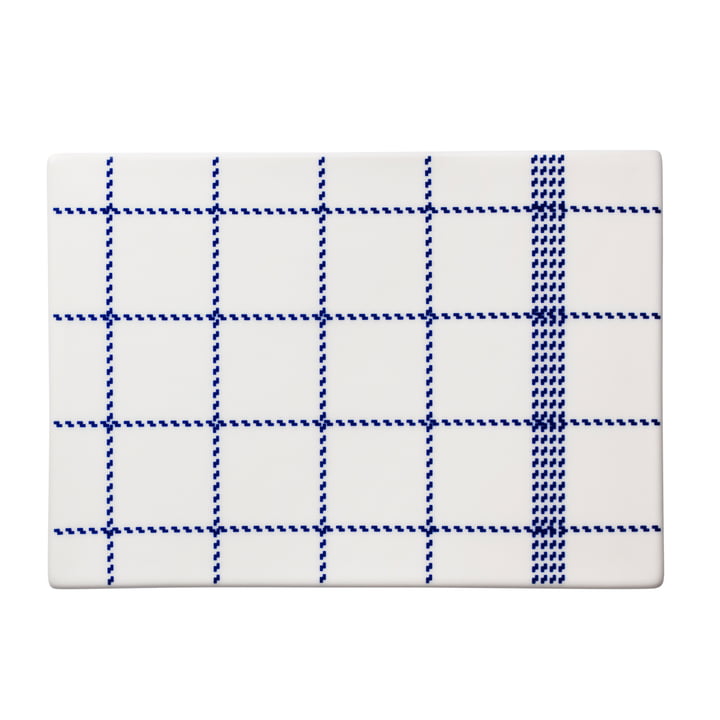 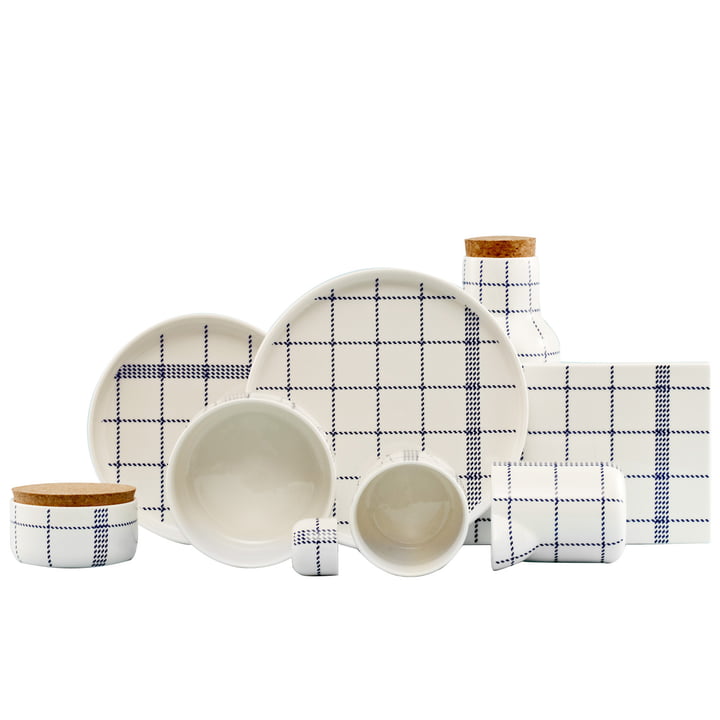 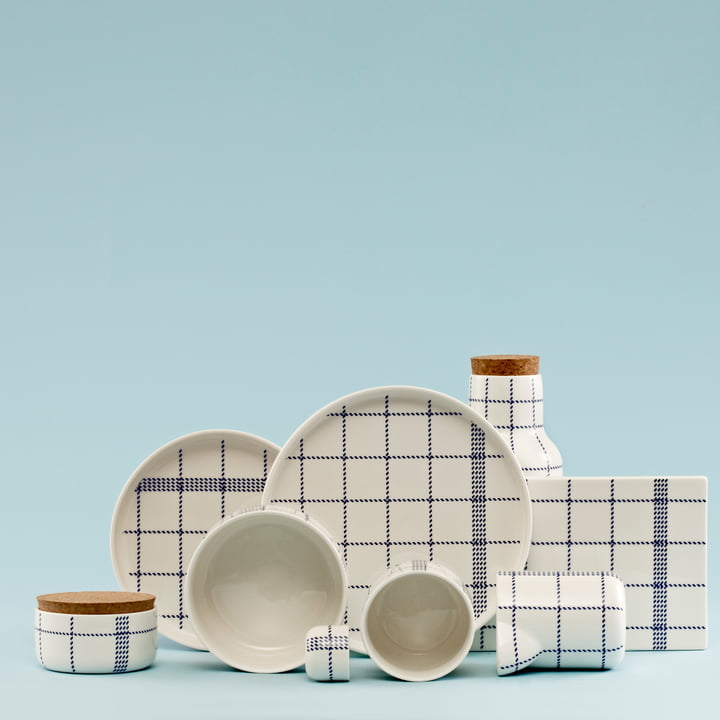 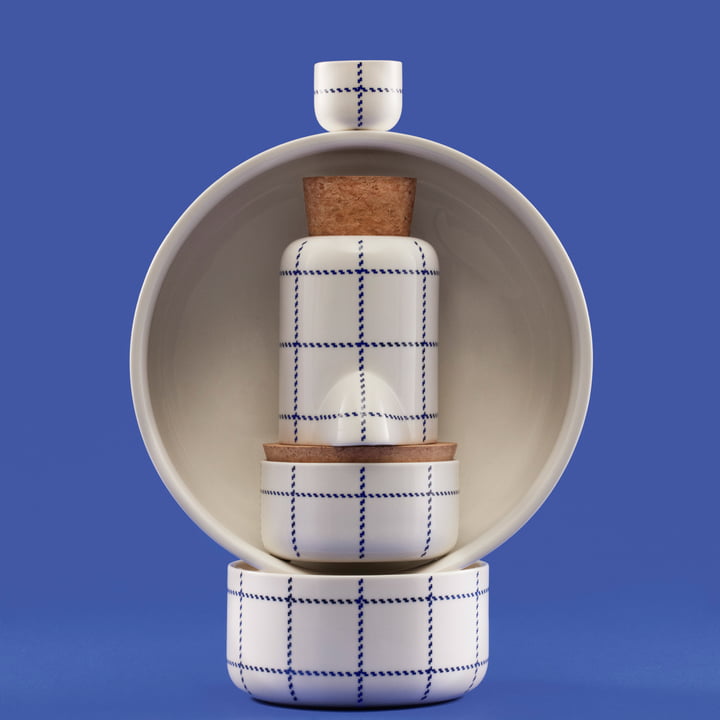 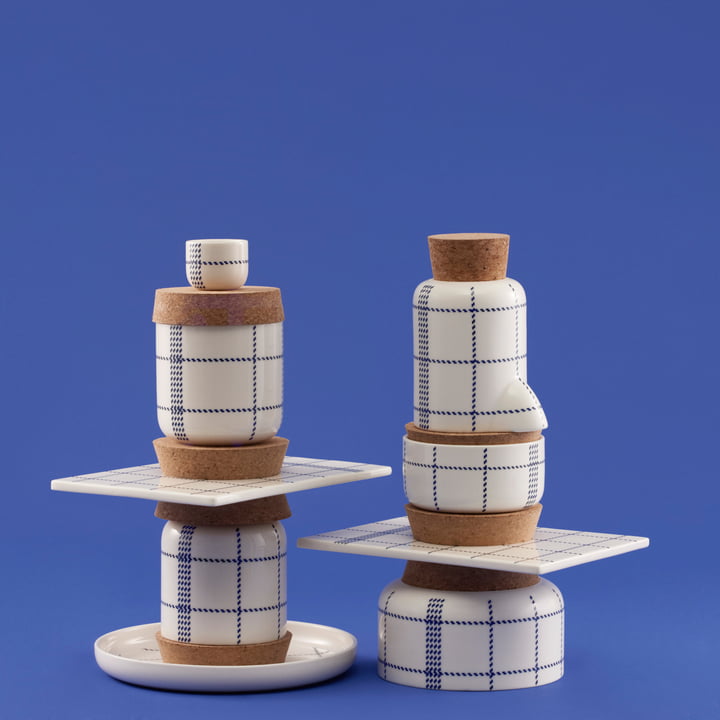 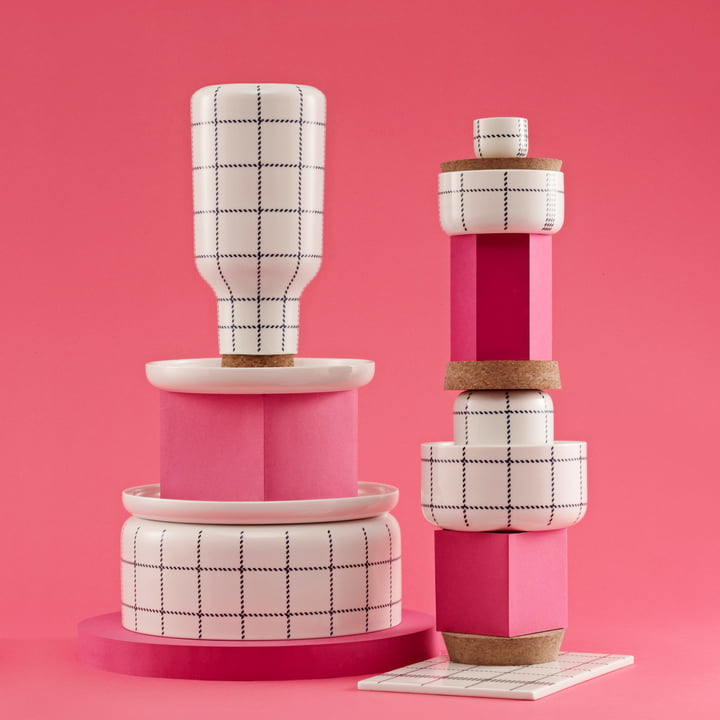 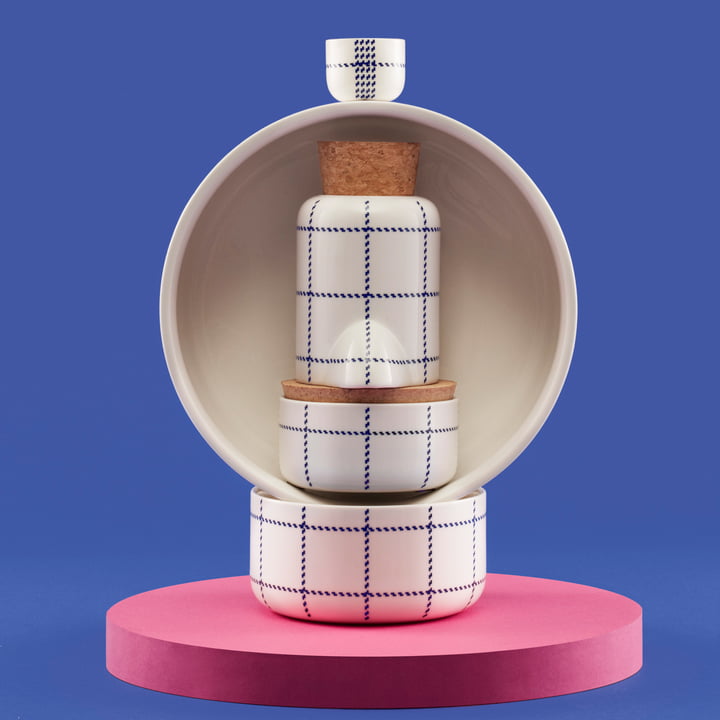 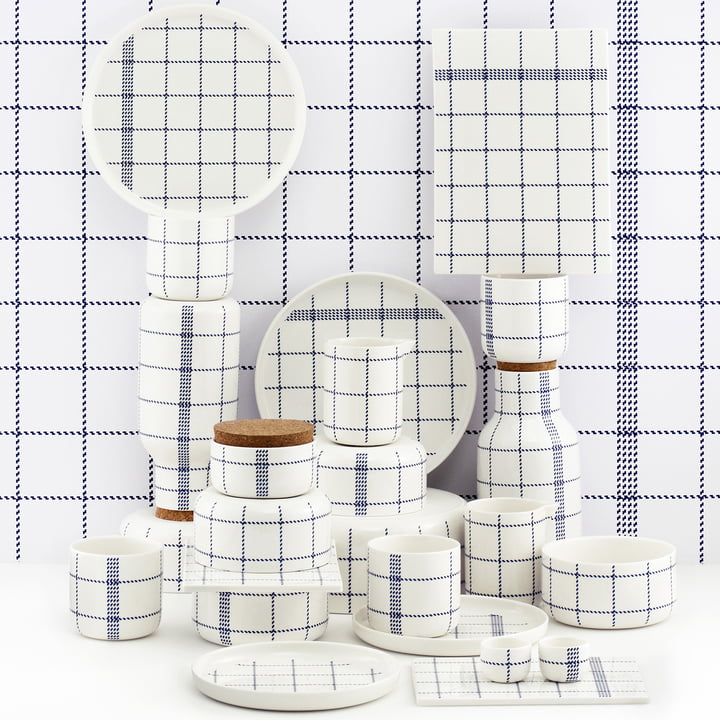 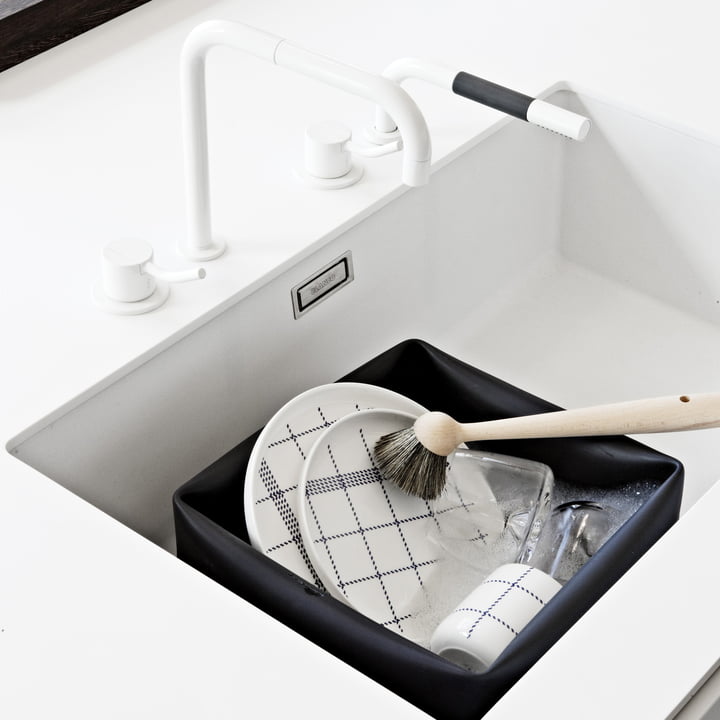 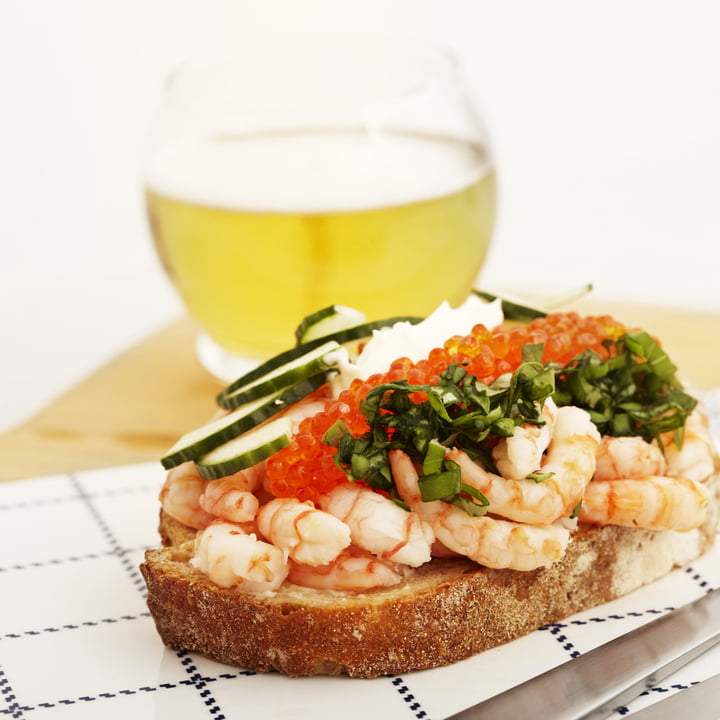 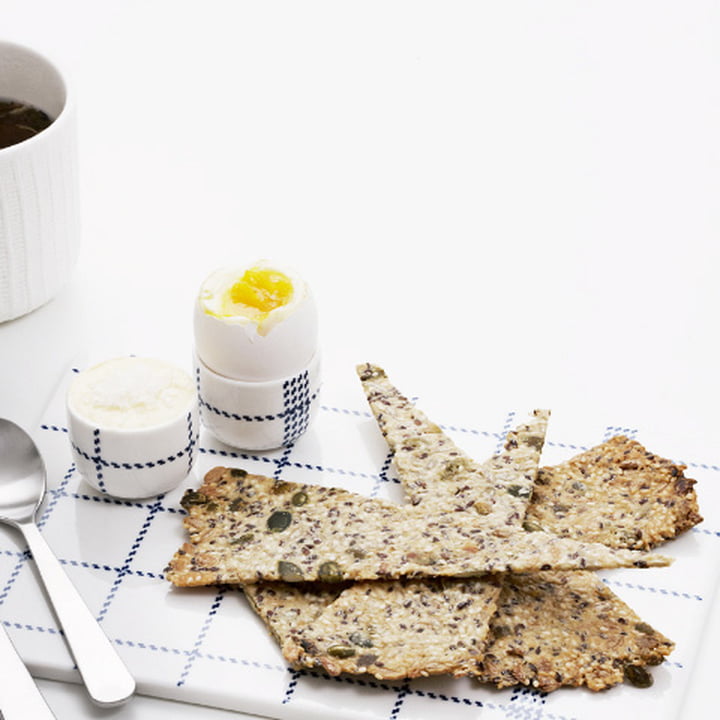 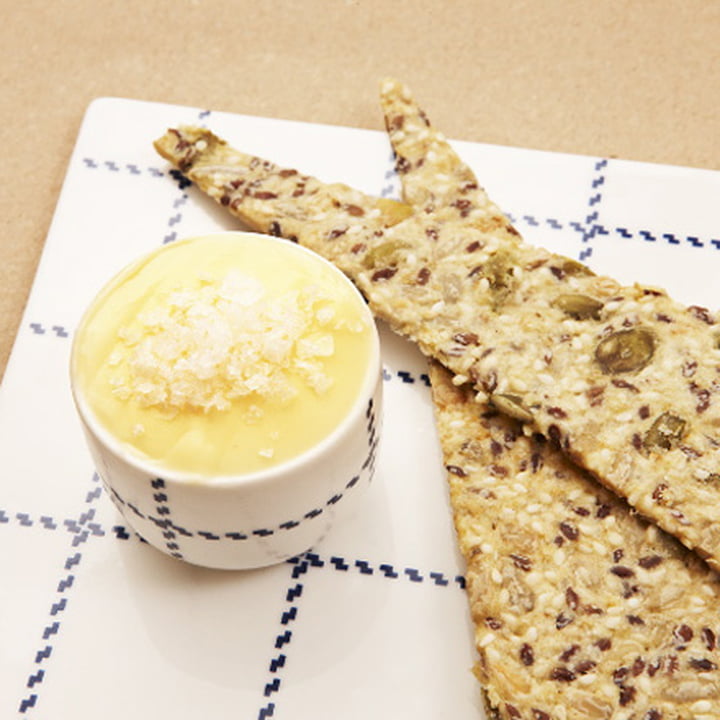 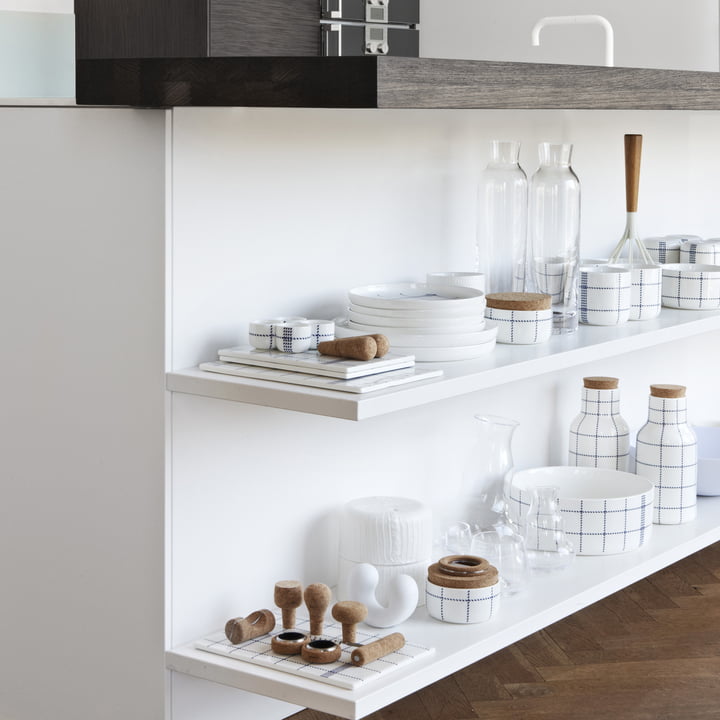 Out of stock
In den Warenkorb
Add to wish list

The series Mormor was designed for the modern kitchen or the modern dining table and is also suitable for the traditional kitchen. And that's not all: the visual appearance of the series includes not only structures and patterns but also familiar kitchen utensils such as napkins and tea towels.

Gry Fager was inspired by textiles and objects that we usually surround ourselves with in the kitchen. In her design, she has incorporated the joy of good food and the idea of the dining table as the focal point where people sit and spend time together.

Fager's design style had already caught Normann Copenhagen 's eye before she finished her education at the Danish Design School in 2008. With the market launch of ' Mormor her designs go into production for the first time.

Gry says: "I love combining different things. I am particularly motivated by developing good ideas for everyday objects that people like to use and have around them in their homes. For me, aesthetics is a matter of course and function is a must. With Mormor the kitchen becomes the place where it all begins, the centre of the house where everyone meets. I have been inspired by the atmosphere and character of the kitchen, especially by older kitchens from my grandmother's time, and have transferred kitchen clichés into a modern environment".

Mormor is characterised by a simple appearance that reflects its function and the inspiration behind it. The humorously and functionally designed series is intended for breakfast, lunch or picnics.