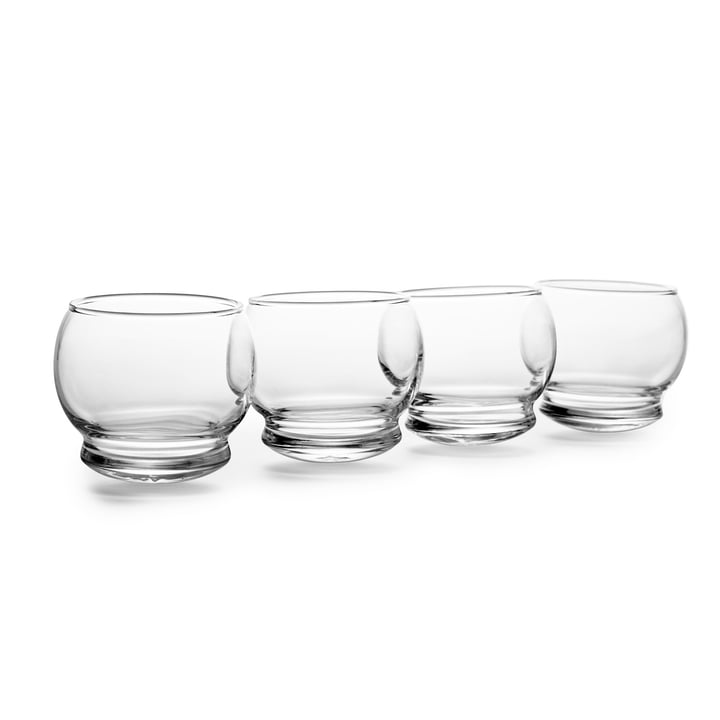 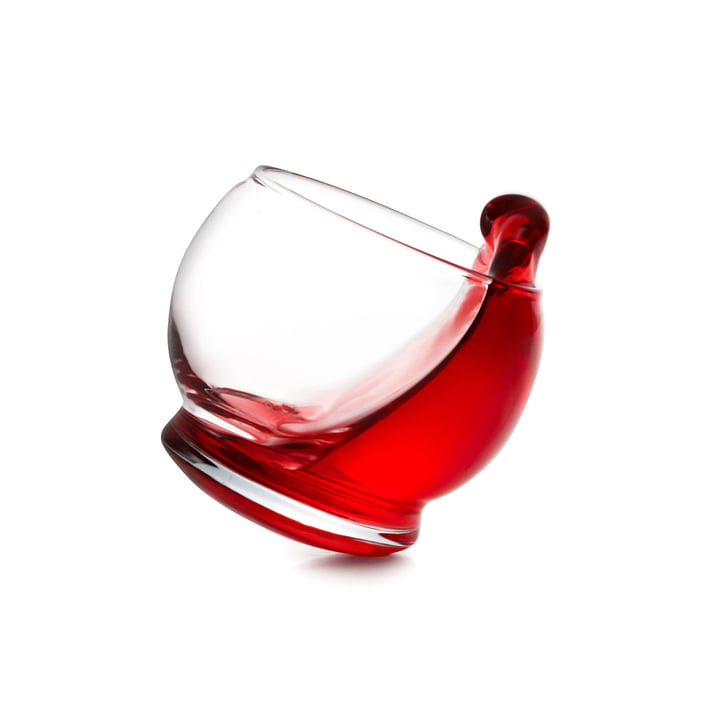 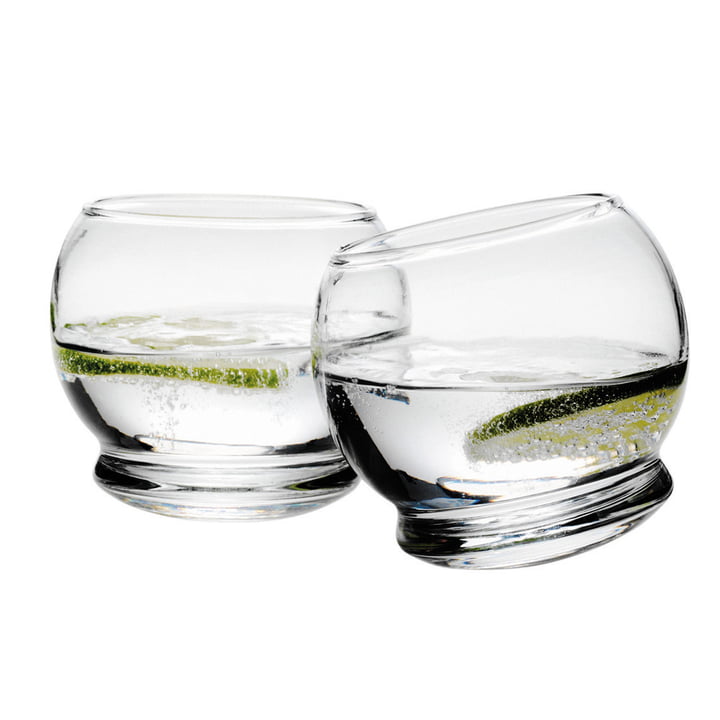 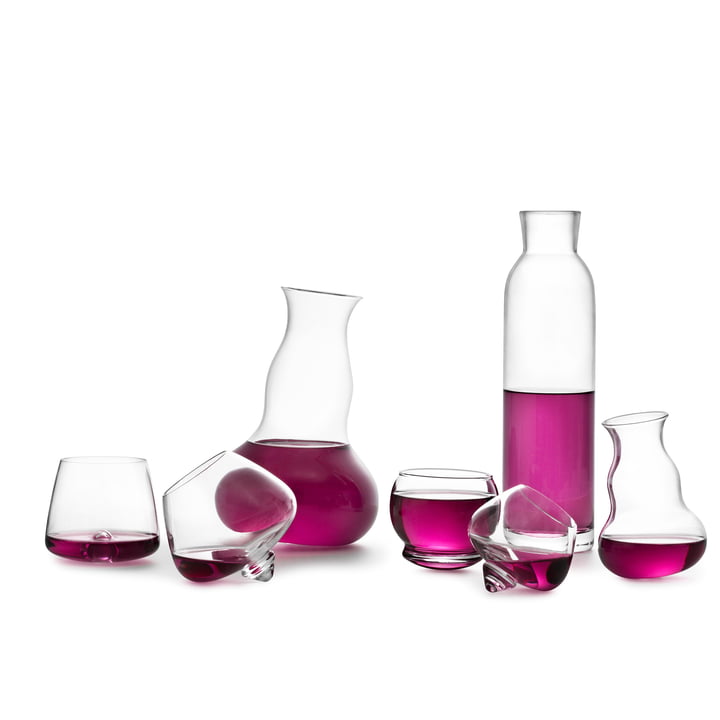 Due in stock (estimated): 2-3 weeks
Add to wish list

The Rocking Glass by designer Britt Bonnessen is a simple but original drinking glass by the company Normann Copenhagen.

Allegedly, Britt Bonnessen got the idea of the Rocking Glass while watching a film about propeller planes. "I was inspired to create the Rocking Glass by older drinking glasses that are used in the first class on airplanes. These glasses were produced so that they couldn't fall over and spill their contents".

And indeed, while the "rocking glasses" by Normann Copenhagen initially just seem funny, they are also extremely practical and ergonomic on second sight. The highly rounded form of the glasses gives the feeling of holding a crystal ball; if the glass is placed on a flat surface, its rocking movement causes a smile.

The Rocking Glass is a robust glass that can be used as a drinking glass for cold and hot drinks, as well as for desserts.

The rocking glasses come in a set of 4.