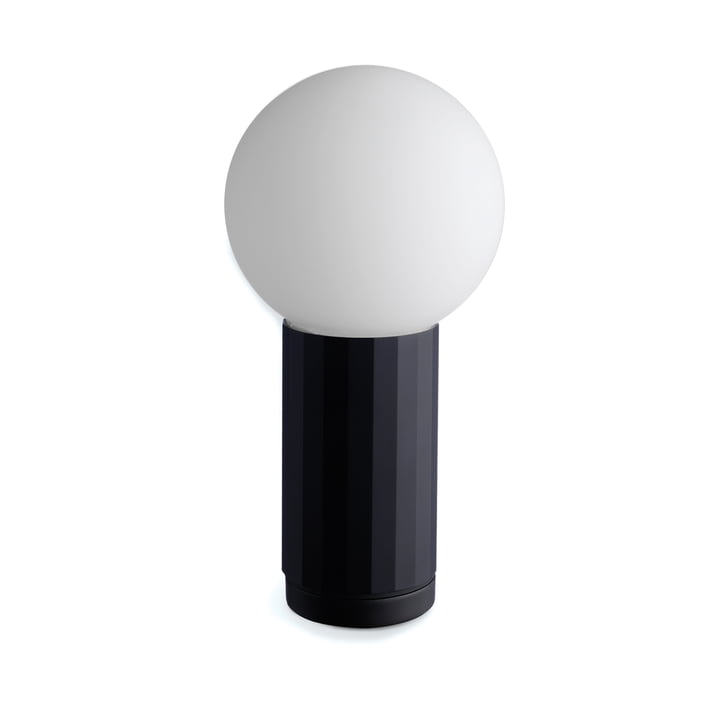 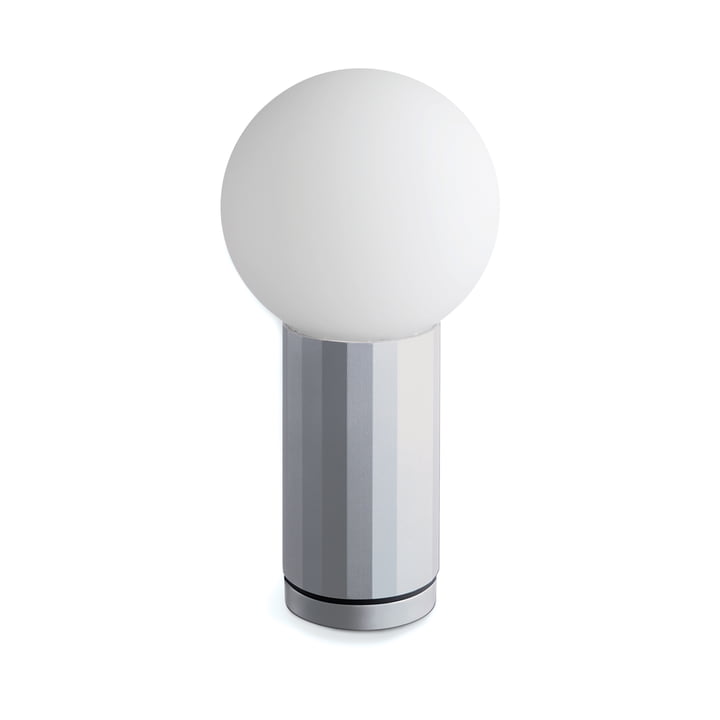 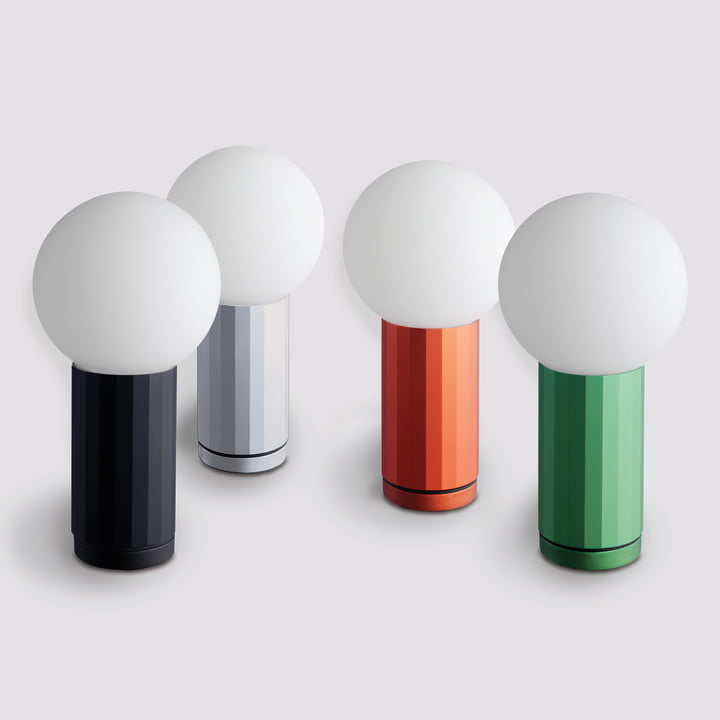 Video about the product
×