FontanaArte was founded by the architect Gio Ponti in the year 1932. The Italian company manufactures lamps and furniture that unify beauty and functionality with modern technologies today. 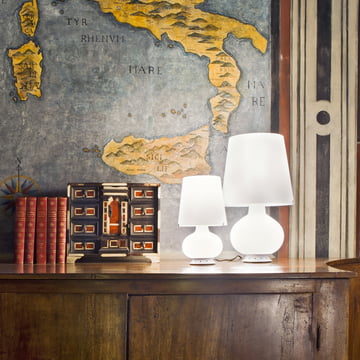 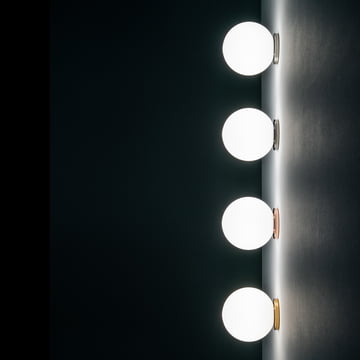 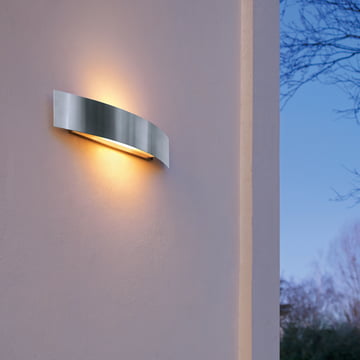 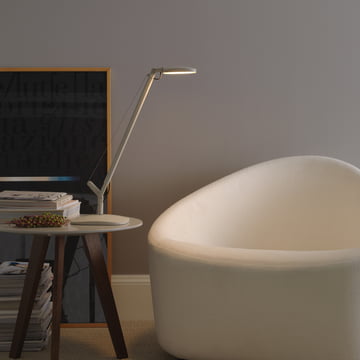 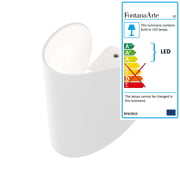 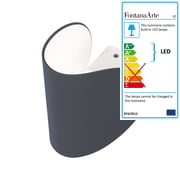 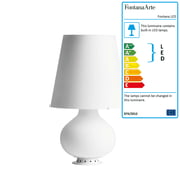 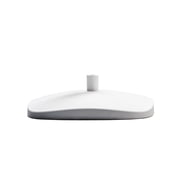 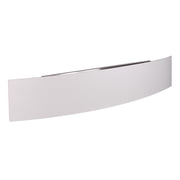 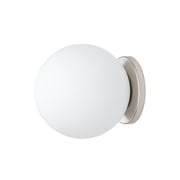 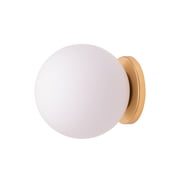 FontanaArte was founded by the architect Gio Ponti in the year 1932 as an artistic department in the Luigi Fontana Company. The Italian company manufactures lamps and furniture that unify beauty and functionality with modern technologies today.

At its foundation the FontanaArte became popular with glassworks and glass designs, overall with artistic designed windows, e.g. in churches and cathedrals. Gio Ponti realized the potential from the material also for private sectors for interior designs as he worked with glass. Encouraged by his intuition, Ponti started to design and to produce furniture, lamps and other objects. Glass as material was thereby the linking element.

The FontanaArte success with reference to glass and design grew continuosly until the company was sold to an international acting investor group. The consequent pressure and the industrial culture led to various wrong decisions that damaged the connection between glass and design.

In the year 1979 Carlo Guglielmi was the only purchaser that worked directly in the business. Great plans were made for the new start of the company, this plans should revitalize the original concept of the business. These four great names of architecture and design should be involved: Gae Aulenti, Piero Castiglioni, Franco Raggi were some of the new employees, but also architects like Gregotti, Sottsass, Riva, Siza und Piano that should ensure the high quality of the design.

In the year 1992 FontanaArte opened a showroom in Los Angeles. This one fulfils the already existing showrooms in Milan and Rome. Moreover FontanaArte bought a young and innovative lamp manufacturer with the Candle company. In the year 1966 FontanaArte secured itself the prestigious name Naskaloris for its special office and working space. In the same year the department Divisione Tecnica that comprised all technic products from the most different departments from where the distribution market should be decided, was founded.

Back to its roots

FontanaArte published two catalogues in the year 2006 to enforce the own brand. Meanwhile the cooperation with famous architects like Norman Foster and young talents like Marco Acerbis, Julian Pastorino and Cecilia Suarez was extended and continued.

In the year 2007 FontanaArte celebrated its 75th birthday. In its long history the company was on the continuous search of beauty that can't be separated from technical analysis and functional details by the own comprehension. At FontanaArte the team believes that technology, functionality and beauty make up timeless design together that survives trends and changing demands.