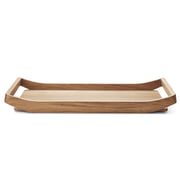 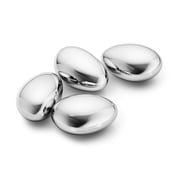 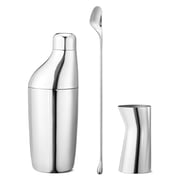 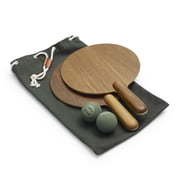 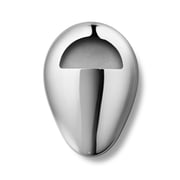 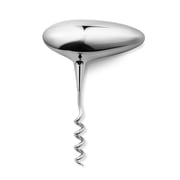 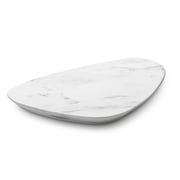 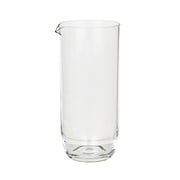 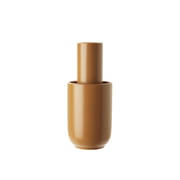 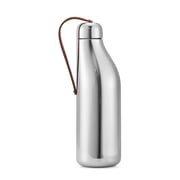 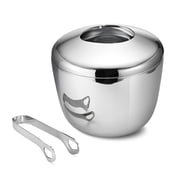 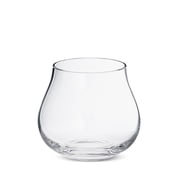 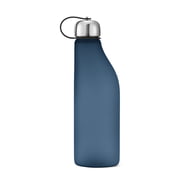 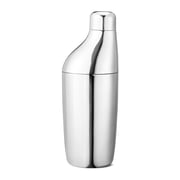 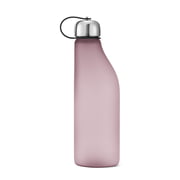 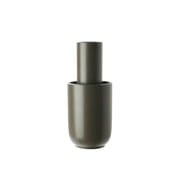 Aurélien Barbry has an impressive career, working seven years as a designer for the French superstar architect Jean Nouvel on projects like the new concert hall for the Danish Radio in Copenhagen and Institut du Monde Arabe in Paris among other things.

When flipping through his portfolio, famous brands like Alessi, Unifor, Ercuis& Raynaud and Matteo Grassi pop up. Lately a few Danish brands have joined them: Carl F., and now Georg Jensen. He has almost designed everything. From hotel rooms and show rooms to furniture, kitchen utensils, vases and doorknobs, the ones in the new radio concert hall.