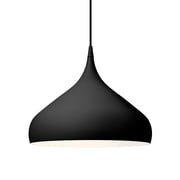 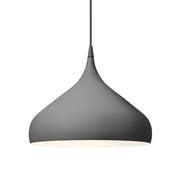 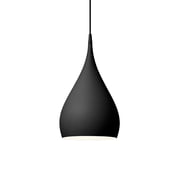 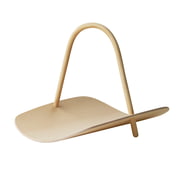 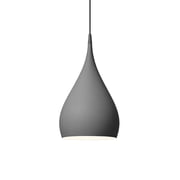 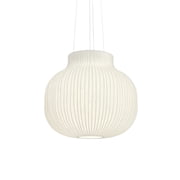 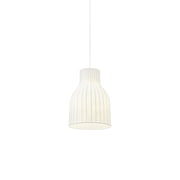 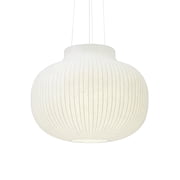 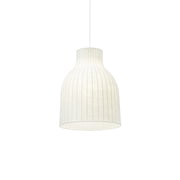 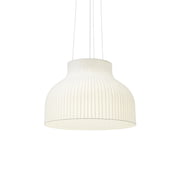 Tradition: "I try not to look too much at what other people are doing, otherwise its very difficult to do anything truly new" says British designer Benjamin Hubert (born 1984).

His multiple awarded lightning and furniture designs are driven by correct material use and processes, bringing simplicity and functionality into a natural balance. This approach respects the usual classic suspects such as Charles Eames and Dieter Rams. By trying to create a design philosophy of his own, Benjamin Hubert is a true designer indeed.

Innovation: After graduating from Loughborough University in 2006, Benjamin Hubert's final year project 'Puff out lights' won the Corus materials prize at New Designers, received short-listings in two other awards, and won Best Graduating Designer of the Year at the Hub Class of 2006. Within a few years in years, the list of awards and prices became much longer, including Blueprint 100% Design Best New Product 2009, Design of the Year/British Design Awards 2009 and Elle Decor British Design of the Year 2009.

In the year 2007 Benjamin Hubert founded his own design office in London and specialised his work on industrial design of furniture and more, up to lamps. The studio works with international companies from Europe to Asia and designs products for the market as well as limited editions.