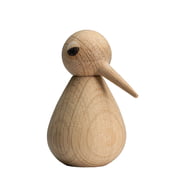 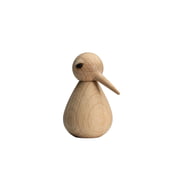 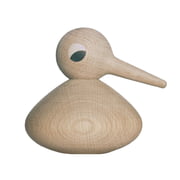 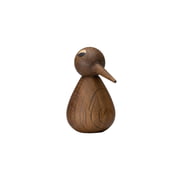 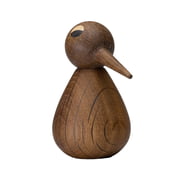 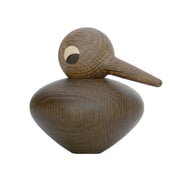 Kristian Solmer Vedel (1923 – 2003) graduated from the Danish School of Arts and Crafts and Industrial Design and continued to lecture at the same institution.

After having been professor at University of Nairobi 1968-72 he returned to Denmark and became part of the Scandinavian Design movement.

Influenced by Kaare Klint and the German Bauhaus school, his classically modern designs are characterized by a creative use of materials, especially plastics and wood, and with a strong sense for ergonomic and functional requirements. A typical example is his children's furniture, which could be adapted to a growing child and turned over to be used as a toy. One perfect example for Vedel's work is the Childs Chair, which he designed for ArchitectMade.

Kristian Vedel was honoured with several awards for his work.