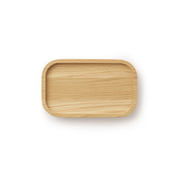 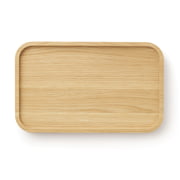 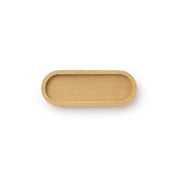 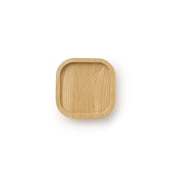 Cultural Traditions and Landscapes of Spain to Sweden as Inspiration

Nestor Campos is a Spanish designer, who was born in Granada / Andalucia and studied design and architecture in Italy, Germany and Sweden. During his studies, he worked for various design studios and architectural offices in various countries and founded his own studio after graduating. Since 2014, Nestor Campos runs his own design studio in Sweden.

His designs are inspired by the diversity of cultural traditions and diverse landscapes of the countries in which Campos has already lived. This way he creates objects that repeatedly surprise with refined and unexpected details, often inspired by nature, reflecting the beauty of simplicity.