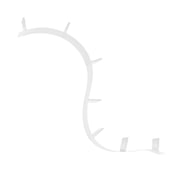 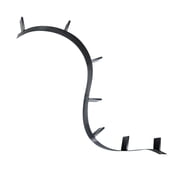 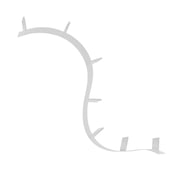 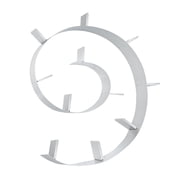 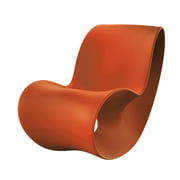 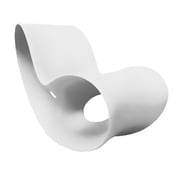 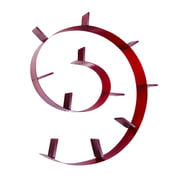 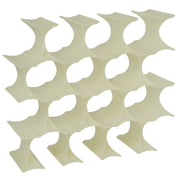 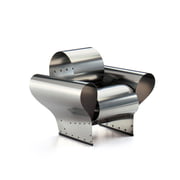 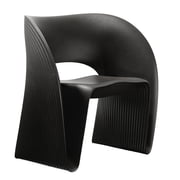 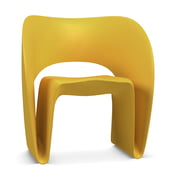 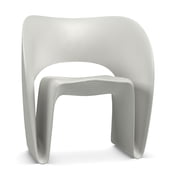 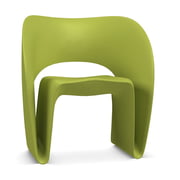 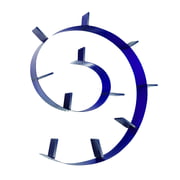 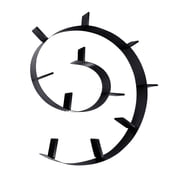 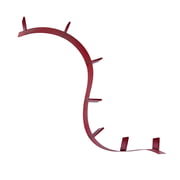 Ron Arad was born in 1951 in Tel Aviv. After having studied at the Art Academy in Jerusalem, he moved in 1973 to London where he studied until 1974 at the Architectural Association with Peter Cool and Bernhard Tschumi as teachers.

In 1981, Arad founded the company "One Off Ltd." together with Caroline Thormann in Convent Garden, London. He was successful for the first time with the Rover Chair, the Well-Tempered Chair and the arm chair Big Easy. In 1989, "One Off Ltd." moved to Chalk Farm and Arad founded the Ron Arad Associates as an architecture and design office which was integrated in the "One Off Ltd." in 1993. One year later the Ron Arad Associates became well established in Como, thus the production of the furniture was relocated to Italy. Since 1994, Ron Arad also works as a teacher for furniture and product design at the Royal College of Art in London.

As an archtecit, Arad created the New Tel Aviv Opera and a Showroom for the Italian car manufacturer Maserati in Modena among others. Several of his numerous furniture and product designs for renowned companies, such as Vitra, Moroso, Driade, Cappelini, Fiam or Magis became true design classics. Arad's products and mostly his early work are characterized by the typical expressive curves and an avant-gardist joy for experiments. His most famous object, the book shelf "Bookworm" for Kartell (1194) set standards and was supposedly the first shelf without angles. Nowadays, Ron Arad is one of the most successful and famous international designers whose work has been awarded with numerous important design prizes and is exhibited in museums and galleries such as the Centre Georges Pompidou in Paris, Metropolitan Museum of Art in New York and in the Modern Pinakothek in Munich.