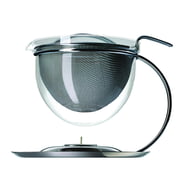 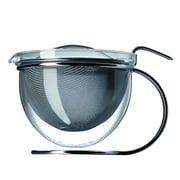 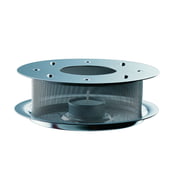 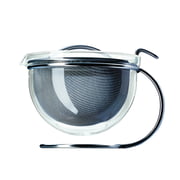 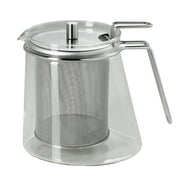 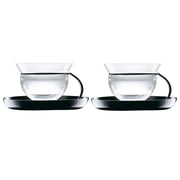 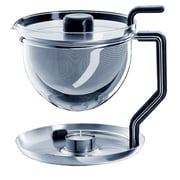 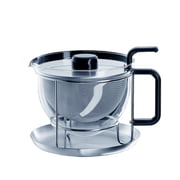 Born in 1942 in Iserlohn, Tassilo von Grolmann completed an apprenticeship to become a machinist at AEG before studying industrial design at the College for Design in Kassel. After this period, he collected experiences by working for commercial agencies and architectural firms. Since 1975, he has worked with product, packaging, and corporate design at his own design studio. He has received numerous international awards for his work.

"Design is art that is useful!" With this motto, Tassilo von Grolman created design classics for companies including mono and alfi. For mono, he created the cafino Coffee Maker (1993) in addition to his Tea Pots classic (1983) and filio (1989).