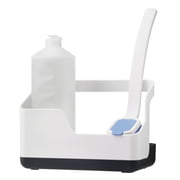 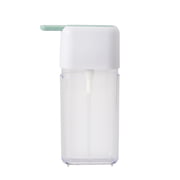 Troels Seidenfaden was born in 1962 and originally served his apprenticeship as a gunsmith in 1984. After that he studied at the Danish School of Design, specializing in Design Management and graduated in 1996. He received further training at the Department of Product Development at the Norwegian University of Science and Technology in 1998. Since 1996 he has been engaged in developing kitchen, table, and bathroom products.