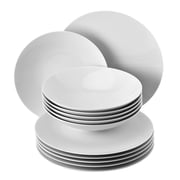 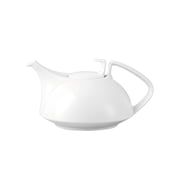 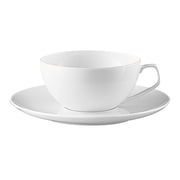 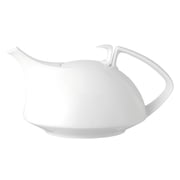 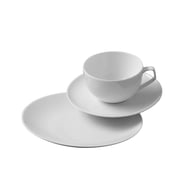 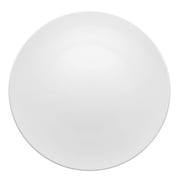 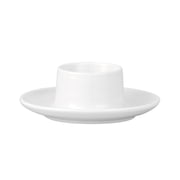 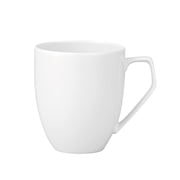 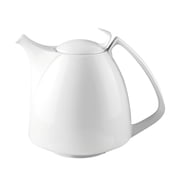 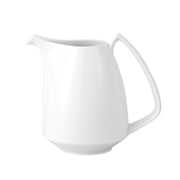 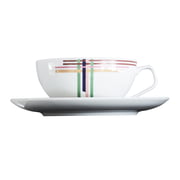 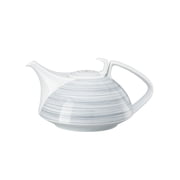 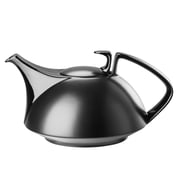 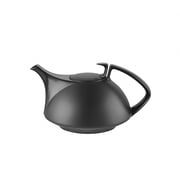 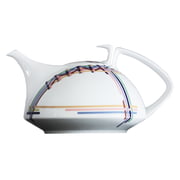 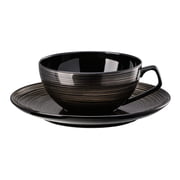 Walter Gropius wasn't only an important architect: as founder of the Bauhhaus, Gropius' work is still embossing for his followers.

After unfinished architecture studies, Walter Gropius didn't look like he was going to have a great career as architect in 1908. But then the original Berlin started to work in the office of Peter Behrens, as well as his contemporaries Le Corbusier and Ludwig Mies van der Rohe.

Already two years after being taught from Behrens, Gropius became independent- Besides furniture, interior furnishing and cars. He soon started to design buildings. His works were characterized by edges, glass and concrete from the beginning. Gropius became the forerunner of the so called "modern architecture" then: his buildings still act current. Some of his most famous constructions are the Fagus-Work in Alfeld (today's UNESCO declared cultural heritage, the main building and the master houses of the Bauhaus in Dessau or the Pan Am building in Manhattan, New York, only naming a few.

After the 1st world war, Walter Gropius became the manager of the Grand Ducal Saxon Academy of Fine Arts in Weimar. In that function he created the "Estate Bauhaus in Weimar" as an arts school, which he led until 1928. In that time, Gropius encouraged several construction projects, which were innovative city-planning and social solutions in that time. The Bauhaus is an internationally renowned school still, which noticeably embossed design and architecture sustainably in its flourishing time and deep into the 1930s.

The national socialists however, denigrated the Bauhaus as "Church of Marxism", which is the reason why the revolutionary school found an unworthy end. Gropius emigrated during the Nazi period, as many of his Bauhaus colleagues, to the USA. He found work as a professor at the Harvard University. Gropius lived and worked in the USA until his life's end in 1969.