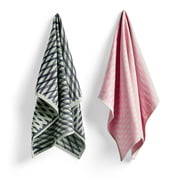 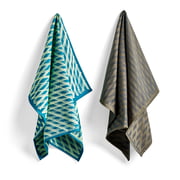 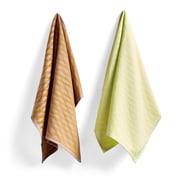 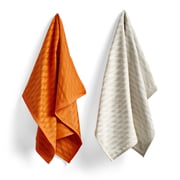 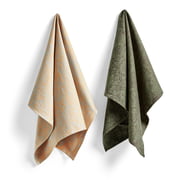 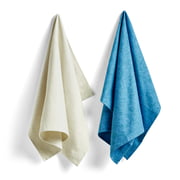 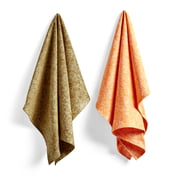 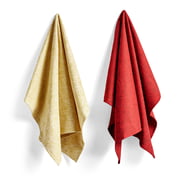 With a range of textiles the Danish company starts its collection from the awarded Netherlands design duo Scholten & Baijings in the year 2011. The collection is understood as "work in progress". This means that it can constantly be expanded with more and more products.

He design studio Scholten & Baijings was founded in the year 2000. The awarded designers meanwhile are a constant component of the Netherlands design scene. With its graphical base, the Hay collection stands exemplarly for the Scholten & Baijings design. Both designers Stefan Scholten and Carole Baijings are famous for their connection of classical forms with graphical patterns and colour mixtures.