Holmegaard in Denmark has been home to the traditional glassworks since 1825. The company, founded by Countess Henriette Danneskiold-Samsøe on a peat bog, is one of the most modern factories in glass production today. 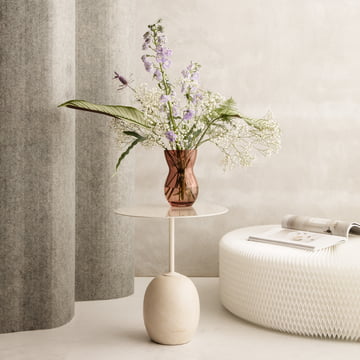 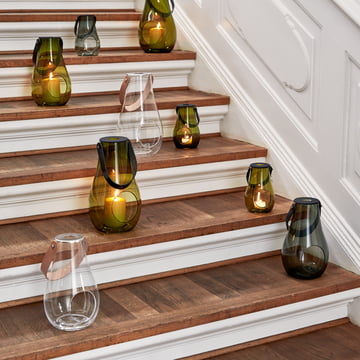 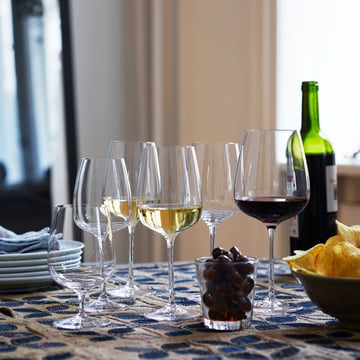 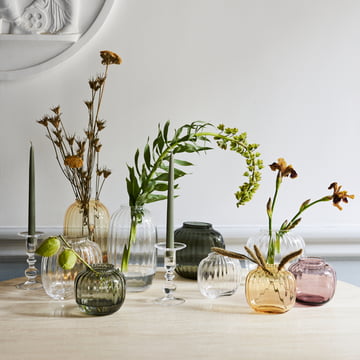 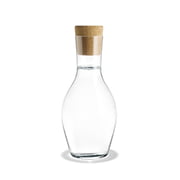 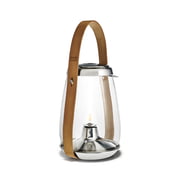 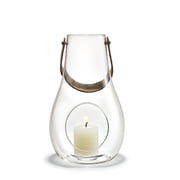 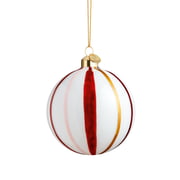 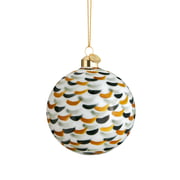 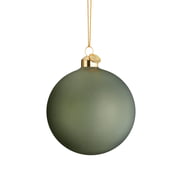 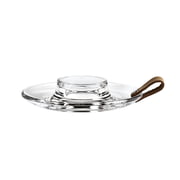 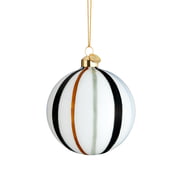 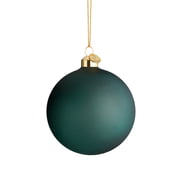 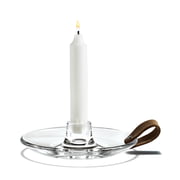 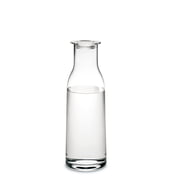 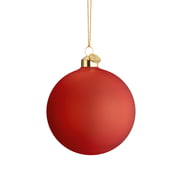 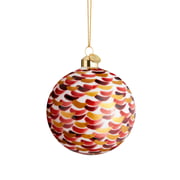 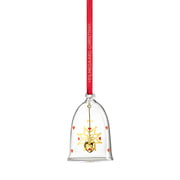 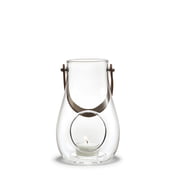 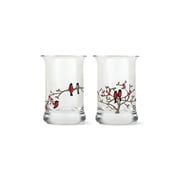 Unfortunately the count died in the same year without having received the King's permission. His widow decided to continue her deceased husband's project when she received royal permission to build the glassworks. The glassworks was built in a bog mainly because there was plenty of fuel (peat) to continuously heat the glass furnaces. The first glass production began in Holmegaard in 1825.

Only green glass was produced to begin with but later clear glass was produced at the wish of Countess Henriette following the example of the Bohemian glass tradition. And so it came about that the Danish glass industry was founded by a woman and mother of seven children.

The history of Holmegaard Glassworks is the story of a few small glass factories in a peat bog that over the course of 175 years became part of a large, modern group.

During the 20th century numerous artists formed the image of Holmegaard glasses with their design. This was the start of a long and proud tradition, with the result that some of Denmark's most well-known artists are nowadays associated with glass production at Holmegaard. The fine and high-quality creations are handmade at Holmegaard, even today. A theme park based on glass processing called "The Living Glassworks" has recently been opened. The visitors can try glass blowing as well as seeing numerous exhibitions, a cinema, museum and boutiques.