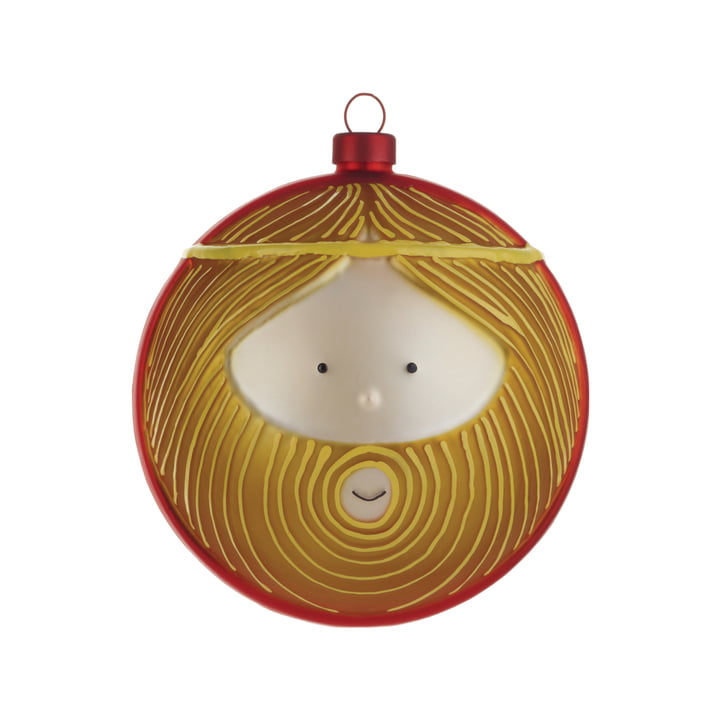 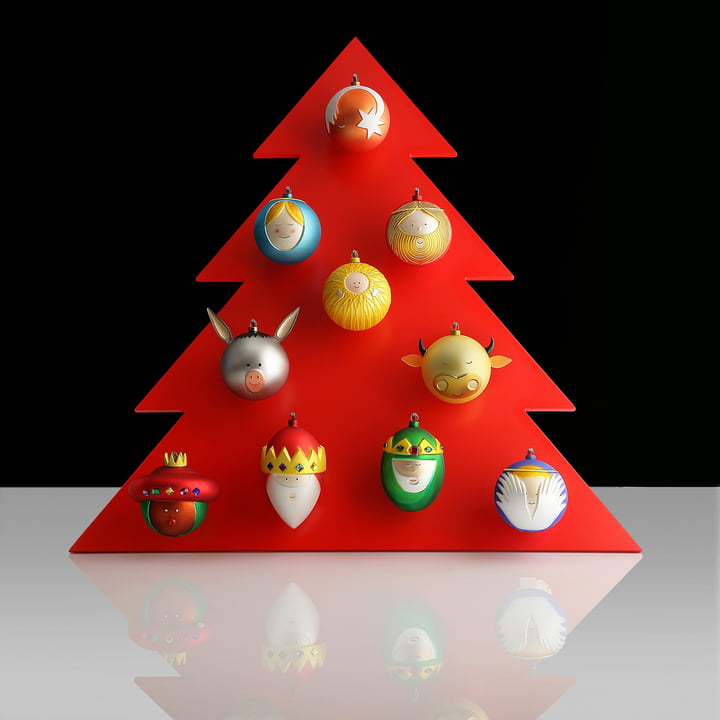 The shape of the Christmas decorations manufactured in the old traditional way changed along the years, with additional small decors or motives typical for the Christmas time like Father Christmas, bells, stars and sledges, being added. Later, it was Marcello Jori, whose creative mind and irony created the "Palle Presepe", triggering a small revolution for Alessi. He said that there was a Christmas tree at his home every year, but that he envied those who put up cribs with figures that appeared so much more vivid than the decorative elements on the tree. Marcello Jori:

"And in the end, one night I had a dream of an angel, who hang up some new baubles at the Christmas tree, of a kind I had never seen before. The baubles spoke, sang and prayed. Some of them were the Saints, stars or animals and one of them, shining more brightly than others, was the Infant Jesus." Jori's dream came true. Today, those hand-decorated baubles made of mouth-blown glass really exist. The "Palle Presepe" consists of the ten classic Nativity Scene figures, which help to create a brand new Christmas tree with fantasy and a touch of irony: Mary and Joseph with the Infant Jesus, Ox and Donkey, the Angel, the Star and the Three Wise Men. 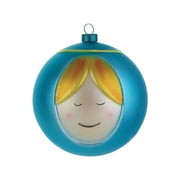 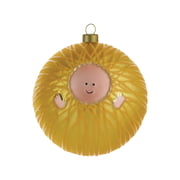 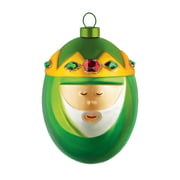 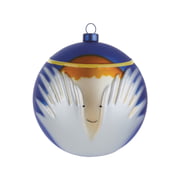