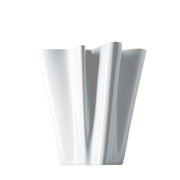 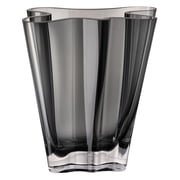 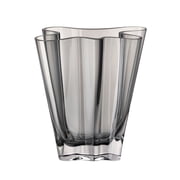 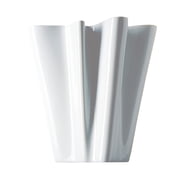 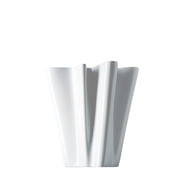 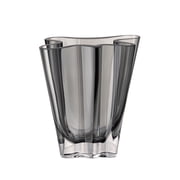 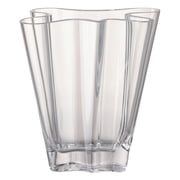 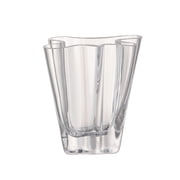 The Harry & Camila studio, founded in 1988, is known for its mysterious objects which are considered examples of lively 21st century design. Their futuristic shapes recall high speeds and Harry & Camila admit that their ideas were inspired by airshow performances, aircraft wings, space travel and spaceships.

The approach to design resulting from that concentrates on experimenting with topologies and materials. Harry is a Dutch industrial designer with a degree from the Design Academy Eindhoven. Although Camila is a Chilean national, she was born in Cuba and raised in Mexico. She graduated in fashion design from the Instituto Marangoni in Milan. She has had her own design studio in Barcelona since 2002, though the two of them continue to do a lot of work in Italy.

Her studio has a healthy mix of the Dutch free spirit and Latin American sensuality, which is reflected in her works.On top of her designs for many name-brand manufacturers, they both teach at the Domus Academy in Milan and at the Istituto Europeo di Design in Barcelona.