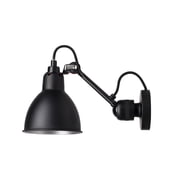 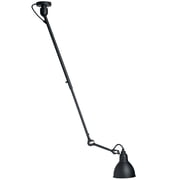 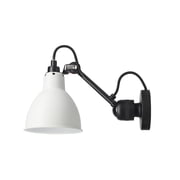 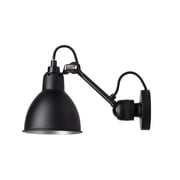 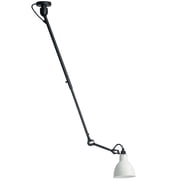 Luminaire icon of the 20. Century

In 1921, Bernard-Albin Gras designed a range of luminaires for use in offices and industrial environments. The grass light, as it was later called, convinced by its simple, robust and yet very ergonomic design. Neither screws nor welded joints are visible, so that the luminaires look particularly clean and high-quality. In 1927 Ravel acquired the patent and started the production of grass lamps.

Bernard-Albin Gras is considered one of the most innovative designers of the 20. Century. The functional aesthetics of his designs and in particular the design of details such as arms, handles, clamps and pedestals were very original and far ahead of their time. Le Corbusier was very enthusiastic about the modern design and user-friendliness of the luminaires from an early age and became one of the most important supporters of Bernard-Albin Gras.