Luxuriously sophisticated and modern with an international focus - that is how the porcelain manufacturer Fürstenberg presents itself at the beginning of anniversary year 2010 "300 years of European porcelain ". 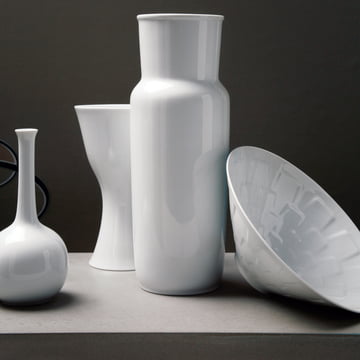 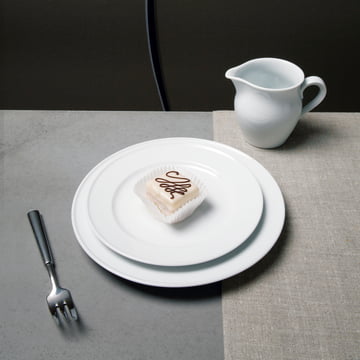 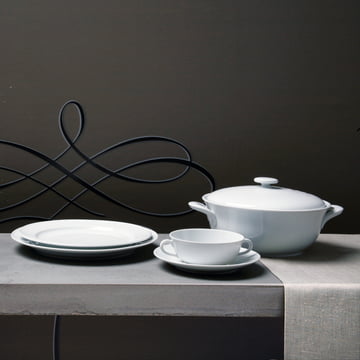 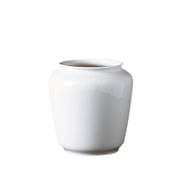 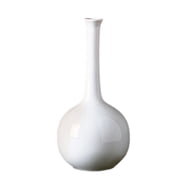 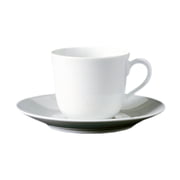 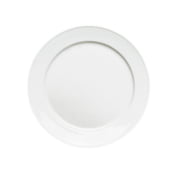 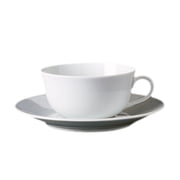 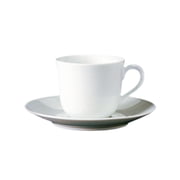 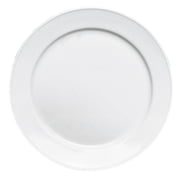 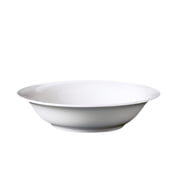 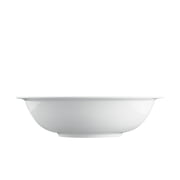 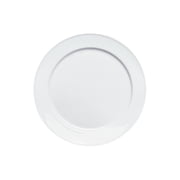 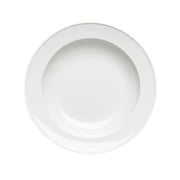 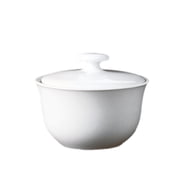 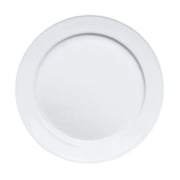 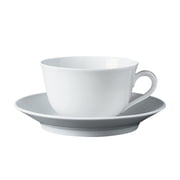 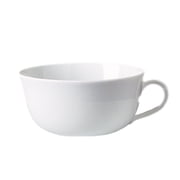 The porcelain manufacture Fürstenberg looks back on a long past full of traditions.

Starting in the 18. Century
On January 11, 1747, in a letter to his Master of the Hunt von Langen, Duke Carl I of Brunswick ordered that they should apply" all possible diligence and effort" at the Fürstenberg hunting lodge to manufacture porcelain there.

1750 - Acceptable bisque was successfully fired for the first time from the three components of quartz, feldspar, and kaolin. In 1753, the duke decreed that the porcelain pieces should be imprinted with the blue "F".

1757/58 - Fürstenberg becomes the artistic mecca of its time. A second facility opens in 1756 for colored paintwork in Brunswick. It succeeds in engaging famous painters such as Pascha J.F. Weitsch for the manufactory. Weitsch was to play a decisive role in shaping the landscape painting of the era.

Fürstenberg vases and potpourris were hot sellers in the second half of the 18th century. Fürstenberg is the only factory besides porcelain manufacturer KPM to be allowed to operate a sales location in Berlin despite Frederick the Great's ban on importing "foreign" porcelain to Prussia.

In 1797, Frenchman Louis Victor Gerverot, who from that point on takes over the direction of the manufactory, treats all of the workers to red wine, butter, and cheese. During the "French era", Fürstenberg becomes a "manufactory royale".

An extensive series of collector's cups becomes a hit, old forms are revised, new ones devised. In 1859, the duke's factory is leased to private individuals, and is finally converted in 1888 into a stock corporation

1904 - The manufactory brings out a service series for the first time for which the tableware, coffee and tea sets are modeled after the same design. The demand for "Fürstenberg art" grows; the result is the founding of an external painting facility in Dresden in 1906.

Flooding in 1923 ruins the kilns, the water destroys the briquettes by the ton. Along with inflation, sales fall, and in 1926 the manufactory closes, although this is temporary.

1928 - Exports to the USA (Tiffany, among others) compensate somewhat for the losses in the twenties. The manufactory now specializes in accessories in the art deco style, such as bases, jars, writing implement sets, etc.

In the 1930s, Fürstenberg is one of the few factories that are able to translate the radical upheaval in design style towards substantive functionality to the design of porcelain as well.

1934 - "Form 639" by Wilhelm Wagenfeld wins gold at the World's Fair in Paris; two vases crafted according to the designs of potter siegfried Möller are accepted into the "German Commercial Products Collection".

1952 - The post-war period ensures a long-lasting boom. The people have an enormous need to restock their shelves and with its change of direction towards new realism, Fürstenberg has completed its leap into the modern era.

2000- Fürstenberg is awarded the contract to produce the official hospitality gift for EXPO 2000. In a series production of 250 pieces, the respective national representatives each receive an EXPO dish and leave behind their handprints in porcelain in the "Wall of Fame", today presented in the museum.

2003 is a year of awards: The five-piece QI bowl set from Korean designer Kap- Sun Hwang receives the "red dot: best of the best" award for highest design quality and the gift item series TWIST receives the "Design Plus Award 2003".

2006 - The manufactory cooperates closely with the premium brand "sieger". The Sieger collection by Fürstenberg creates a sensation among specialists and consumers.

2007 - On the occasion of the 260 year company anniversary, Fürstenberg relaunches the service Fürstin that was first issued in 1952, setting lasting trends in tableware design with perfect form, extraordinarily frail body, purest white and innovative decor.

2009 - Italian architect Carlo Dal Bianco designs a new form combining classical elements with contemporary influences. You can combine decors Oro and Este as well as all parts in purist white with each other.

2010 - Luxuriously sophisticated and modern with an international focus - that is how the porcelain manufacturer Fürstenberg presents itself at the beginning of anniversary year 2010 "300 years of European porcelain ".