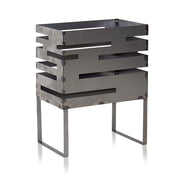 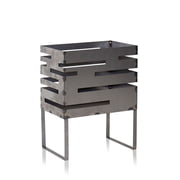 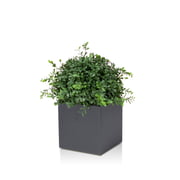 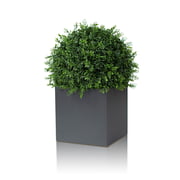 Cornelia Norgren is a Swedish designer, who studied construction engineering and later went into business with the Design Studio Neongrå in Stockholm. She takes the inspiration for her design objects from everyday life in the big city. The products for the home living by Cornelia Norgren are simple and functional. The choice of materials is strongly influenced by her previous field of study, which is why her most commonly used material is iron, but she also likes to experiment with concrete.

Cornelia grew up in a family of designers. Her brother, for example founded the company Röshults after her father Anders Norgren designed a fire basket, which he named after the town of Röshults in Småland.