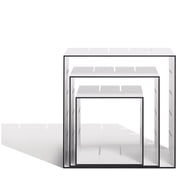 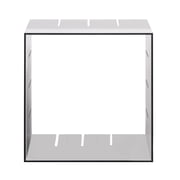 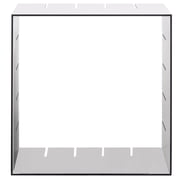 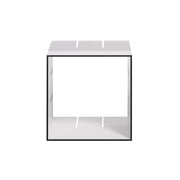 Florian Gross lives and works in Tübingen. He was born in the year 1982. In the year 2001 he concluded his apprenticeship as a carpenter. Shortly after that he began studying interior design, what he finally absolved successfully in the year 2009.

Since the conclusion of his studies Florian Gross works as interior designer and as designer in Tübingen. He designed the shelf-system Konnex for Müller Möbelwerkstätten.