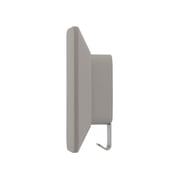 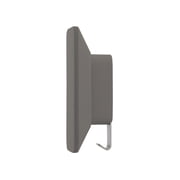 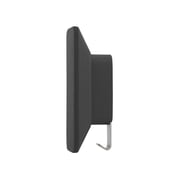 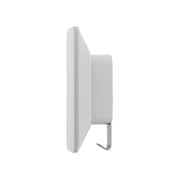 Gino Carollo was born in Vicenza in 1965. In 1986 he began his work in the area of industrial design and has since then worked with renowned Italian and foreign companies.

On behalf of Assaredo, he planned the preparation and coordinated the design for the "Italia" hall at the International Furniture Fair in Cologne in 1992 and 1993. He also designed the Italian hall at the "Interieur" fair in Vienna, in 1993 too.

In 1993 and 1994 Gino Carollo participated in his first exhibitions himself. In 1994 he received his first awards for his designs, the "Du Pont" in Cologne, the Young Design award in Milan and the "Casaidea" in Rome.

In 1999 Gino Carollo opened the "Studio 28" and has since then worked together with his team in the field of industrial design and in planning exhibition spaces and showrooms. Many of his design objects have been awarded.