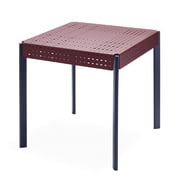 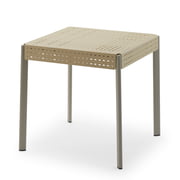 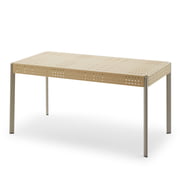 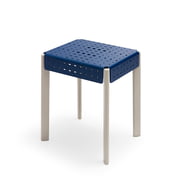 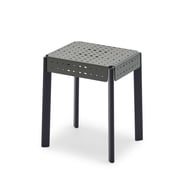 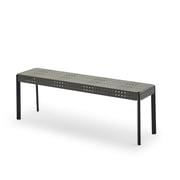 Included Middle was founded in 2014 by the furniture designer Chris L. Halstrøm and textile designer Margrethe Odgaard in Denmark. Originally they had not been looking for work partners, but they came together for a joint project. They quickly realised that their two fields of expertise opened a new space between the two, which produced a lot of common ideas.
"Because we come from separate professional areas, it is our dogma that both areas should be present in our products. Form, function, pattern and colours affect each other mutually when we work."
Included Middle is particularly interested in the relationship between the user and the object. In their minds, interaction and communication are at least as important as the form, function and aesthetics of the design. It is precisely at this interface that the duo begins to connect the two fields by bringing together knowledge and skills and finding expression in common designs.