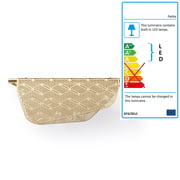 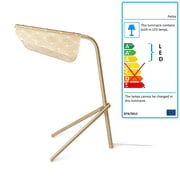 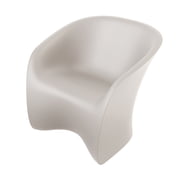 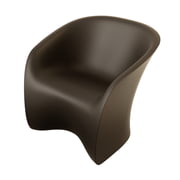 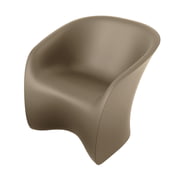 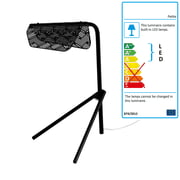 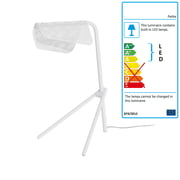 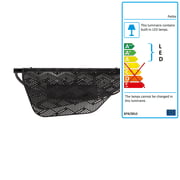 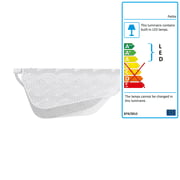 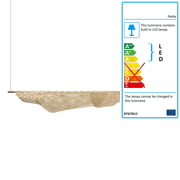 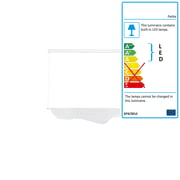 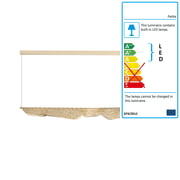 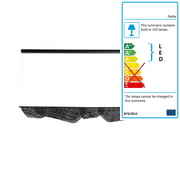 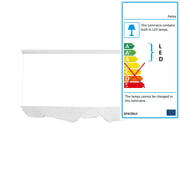 Noé Duchaufour-Lawrance, furnishing and object designer, was born in Mende (France) in 1975. He grew-up in a creative surrounding; he himself liked to work with materials that are both: easily formable and organic as well as liquid and structured. He has a university degree in sculpturing (University ENSAAMA) and furthermore made an apprenticeship in interior design.

He is interested in exceptional projects such as the Sketch Restaurant in London, where he began his career in 2002. With this exemplary project he founded the design office Néonata, which means as much as "new birth". In 2005 he designed a completely new outfit dot the Restaurant Senderens. He became the designer of the year on the Maison & Objet exposition in 2007. In the same year he received orders to furnish the Maya Bar in Monaco, the Sénéquier in St. Tropez and the Lounge areas of Air France in cooperation with Brand Image.

Noé Duchaufour-Lawrance works at small and large projects as they couldn't be more different. For example he designed a furniture-line for Ceccotti, a lamp-corpus for Baccarat, a perfume flacon for Paco Rabanne and the Dessous Chics, a collection for Zanotta as well as a hotel building in Marrakech.

He describes his own work as follows:
"A furnishing object has to fulfil a demand and not create further demands. Passing this basic maxim, it has to also appeal the senses and free feelings.
I design an object keeping this in eye, starting with an emotional expression that develops because of my experience, and not leaning on a determined style: An expression that is always in movement, which is mirrored in form and material and in my natural, real or idealized surrounding and inspired my lived or dreamed feelings.
The objects and rooms that begin a symbiosis, point to the same direction, act a little provoking every now and then, but always avoid the expression of abuse and seduction."