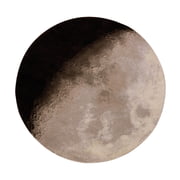 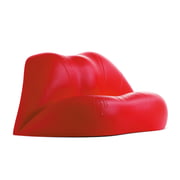 Oscar Tusquets Blanca is a Spanish designer, architect, painter and author.
His designs are influenced by Catalonian culture and draw from the rich artistic heritage of the Spanish capital.

Oscar Tusquets Blanca worked closely together with Spanish artist Salvadore Dalí, together designing the iconic Dalips Sofa. The design of the Gaulio Chair was also significantly inspired by the artist.
As an industrial designer, Tusquets Blanca designs furniture, lamps and everyday items for BD Barcelona and other manufacturers including Driade, Alessi and Ritzenhof, as well as innovative carpet art for nanimarquina.

Oscar Tusquets Blanca is a creative all-rounder who brings his ideas and inspirations to life using painting, architecture, graphics and literature.