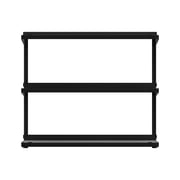 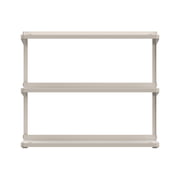 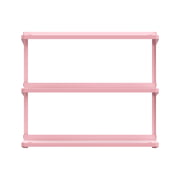 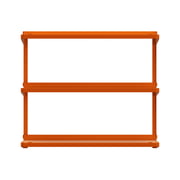 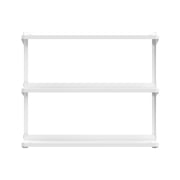 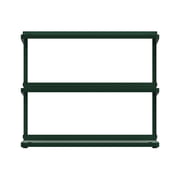 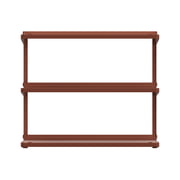 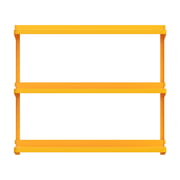 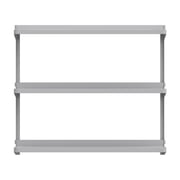 Danish architect and designer in Berlin

Sigurd Larsen is a Danish architect and designer who lives and works in Berlin. He holds a Master's degree in Architecture from the Royal Academy of Fine Arts in Copenhagen and has worked for several renowned companies before founding his own studio in 2010.

In addition to single-family homes in Denmark, living spaces for the Berlin Senate and "loft rooms" for the Michelberger Hotel in Berlin, the designer also designs furniture. His works combine aesthetics and high-quality materials that focus on functionality and complex space solutions.

Since 2016, Sigurd Larsen has also been a professor at the Berlin International University of Applied Sciences. From 2011 to 2016 he was a research assistant at the Berlin University of the Arts, where he taught experimental design and the fundamentals of design at the chair of Enrique Sobejano, founder of Nieto-Sobejano.