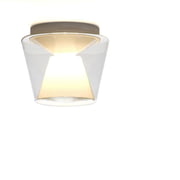 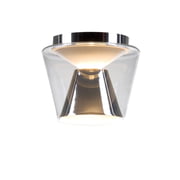 1958 Born in Frankfurt am Main, Fischer studied Design at the Design University in Offenbach from 1948 to 1983. Afterwards he founded the experimental design group Ginbande in Frankfurt together with Achim Heine. The group reached international recognition with their works such as the Table-Bench-Combination "Tabula Rasa" (1987 for Vitra). The duo is still a nest for "New German Design".

The concept designer-duo separated in 1993 and Fischer founded his own design office in his home town. Both designers forced their University careers then, Heine is professor in Berlin, Fischer teaches Industrial (since 2001) and European (since 2004) Design at the academy of applied arts in Stuttgart, but still works as designer for namely companies.